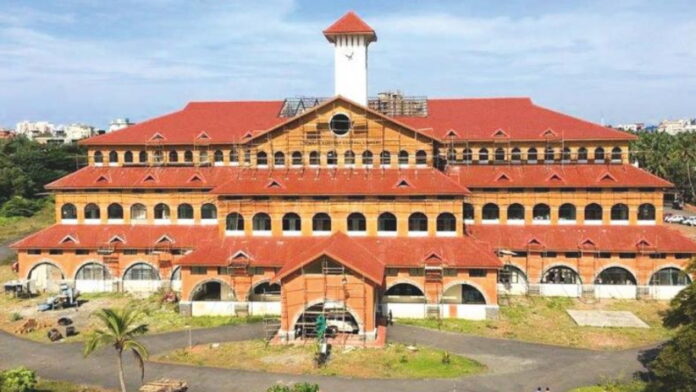 In a breach of security, the personal data of over 30,000 students at Kannur University were leaked and was found published on a dark web portal. A private cyber security agency in Kochi believes that the data of the students were leaked due to a technical glitch in the university’s official website.

Kannur University has filed a complaint with the cyber cell and the city police commissioner regarding the incident. The university has also decided to remove all the data from 2018 to 2022 from its database.