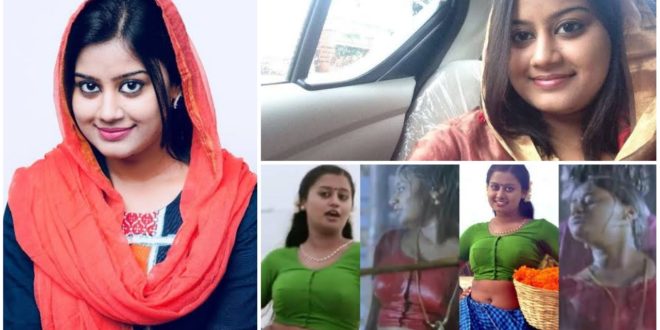 Ansiba Hassan is a Maria actress who is well known to the Malayalee audience through the miniscreen. In a short span of time, the actor has already earned a place of his own in the Malayalam film industry. Ansiba Hassan, who was once the darling of the Malayalam family audience, later made a strong comeback with Drishyam.

Ansiba is the actress who played a notable role in the second edition of the scene directed by Jithu Joseph. Ansiba appeared in the film as Mohanlal’s daughter. Ansiba Hassan’s response to the film was overwhelming. The actor received a good response and response from the film world. 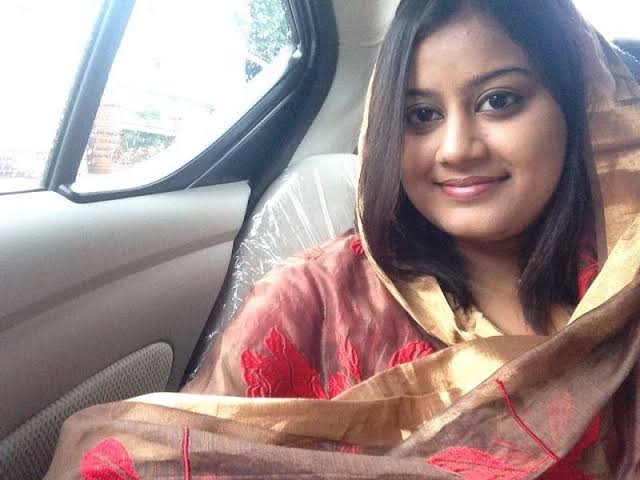 Now the actor is sharing his life views with the fans. Fans did not like the way she danced in a dress scene like other actresses in a song scene in Tamil cinema. Criticism of her glamorous roles has also risen a lot. Therefore, Ansiba Hassan says that she will never do such roles again. 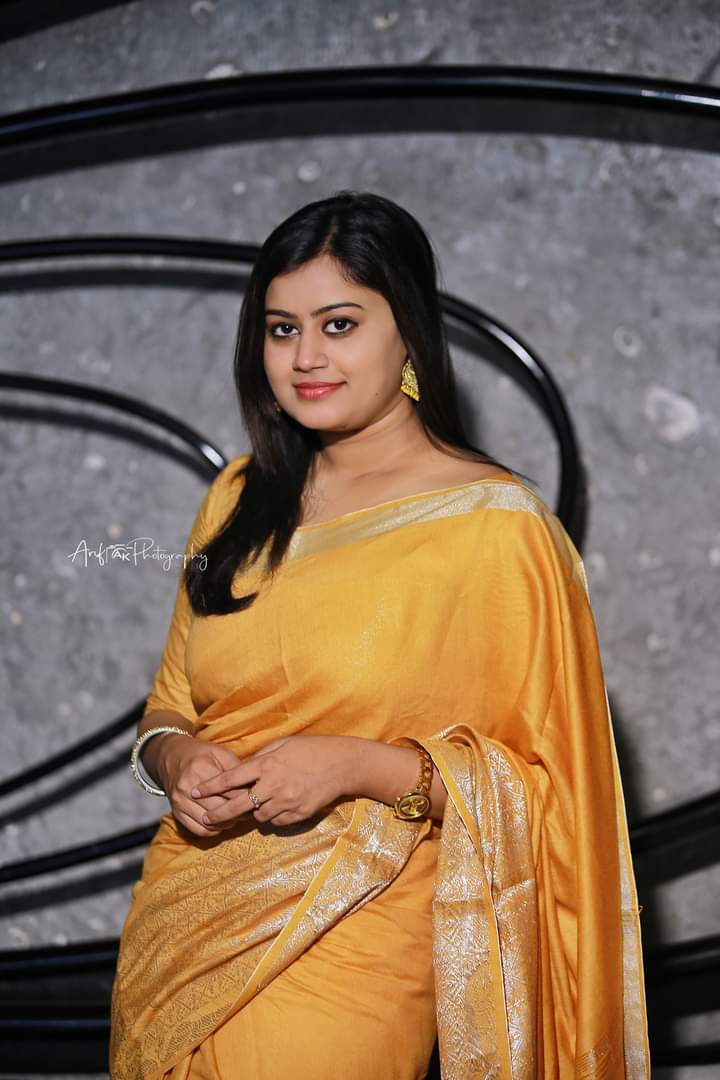 The actor says that as a child who does not talk much in general, many ask him how he is acting in a movie. Ansiba Hassan, who is active on social media, shares many pictures with her fans. In general, the response to the star in the cyber world is excellent. The actress says that she was educated in Islamic schools and often gets criticized when she wears glamor dresses. 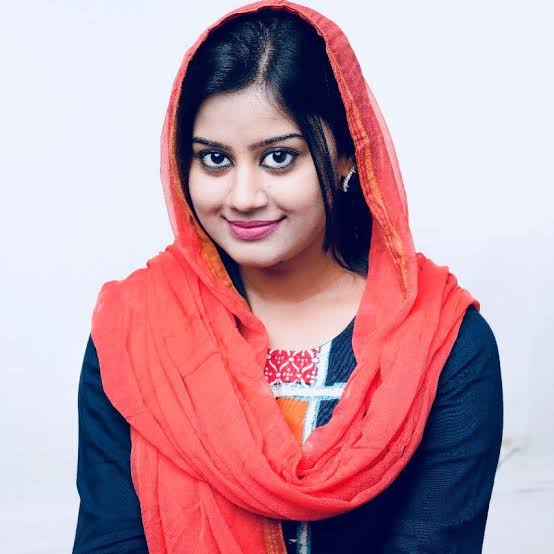