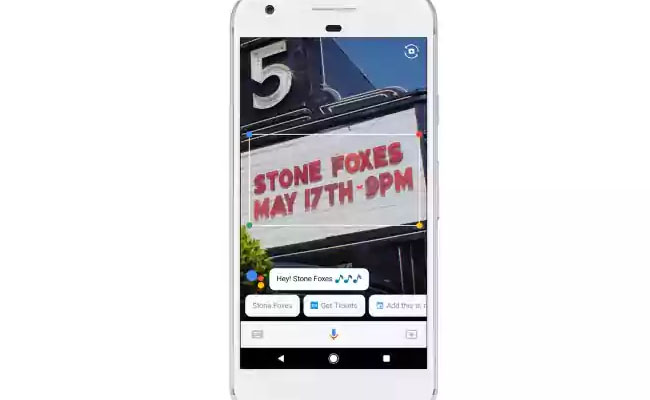 Google Assistant has already included the image recognition tool, ‘Google Lens’ inside the camp. Well, the feature is now made available across older OnePlus devices – OnePlus 4, OnePlus 3T, OnePlus 5 and OnePlus 5T. With this, users would now be able to make reservations and check out timings of particular restaurants or movie theatres, by simply pointing the camera at the locations.

The updated version of Google Goggles, ‘Google Lens’ can be updated by opening the Google Assistant app. Since the previous models have received the update, it is almost certain that the upcoming OnePlus 6 would come preloaded with the feature. Unveiled during the Google I/O 2017, Google Lens is also available in the Google Photos app.