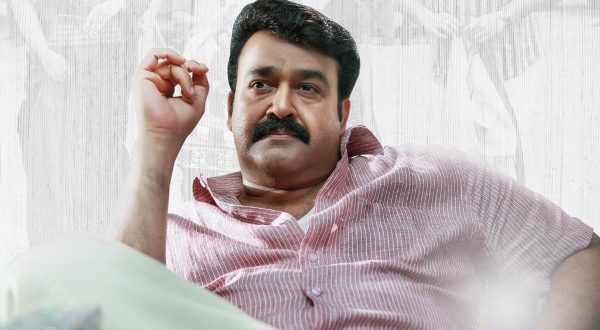 Drishyam was released in the year 2013. It was one of the milestones in Malayalam cinema. Drishyam was the first 50 crore movie in Malayalam. Mohanlal played the lead role of George Kutty in the film. The film was directed by Antony Perumbavoor. Directed by Jeethu Joseph, the film was later remade in 6 languages. 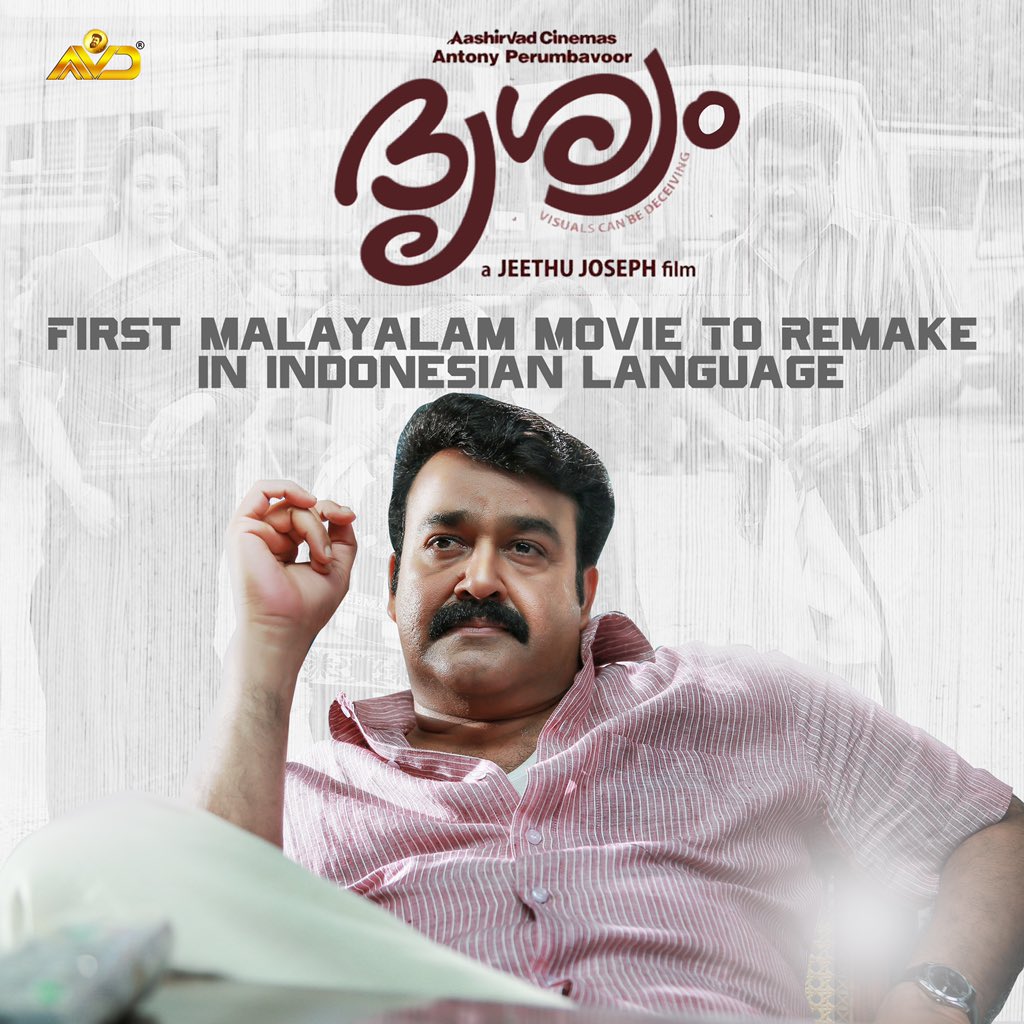 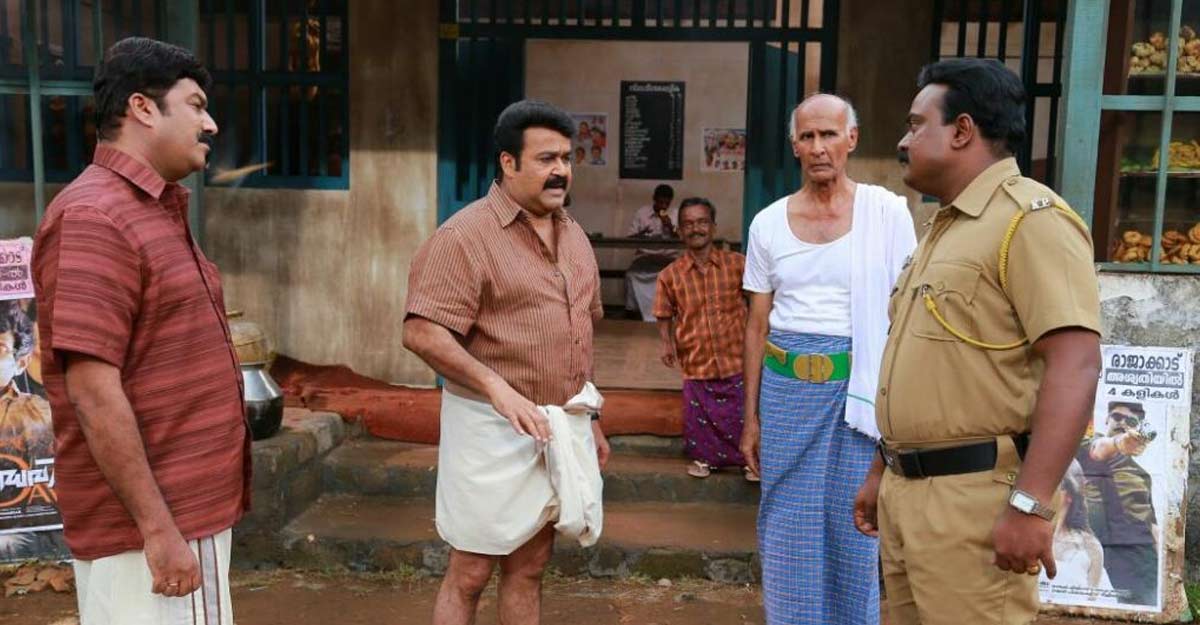 Scene 2 was released on Amazon. The film received rave reviews. The Kannada version of the film is currently shooting. Meanwhile, the Telugu version has completed shooting and is gearing up for release. The Hindi version has been announced. It is learned that the shooting will start soon. Only the Tamil version has not been officially announced yet. It is expected to happen soon. 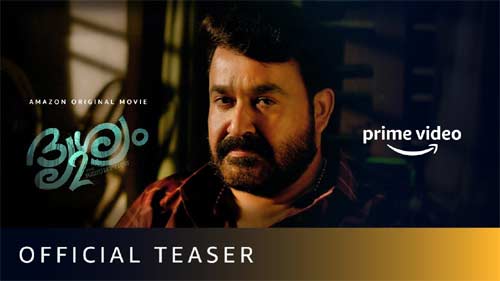