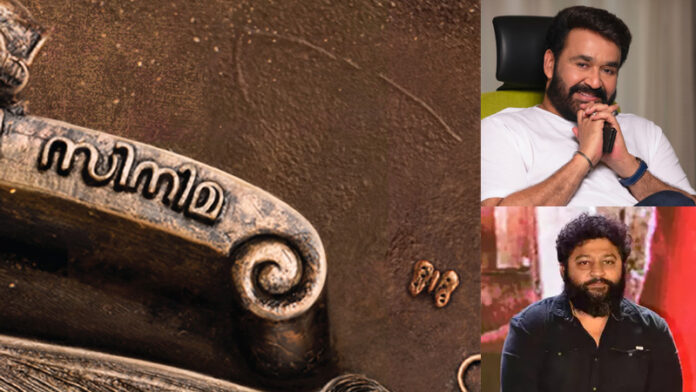 Mohanlal-Lijo Jose Pellissery’s new film is a project that has been discussed among movie lovers even before its announcement. Every new news about the movie gets so much support. What is the name of the movie, what will be the background of the story, what will Mohanlal’s look be like? who will be the other actors? and many doubts are raised among movie lovers. In the meantime, Mohanlal came up with new social media posts, piquing the curiosity of the fans.

Mohanlal has shared pictures on social media that look like parts of a puzzle. Fans are confused by the fact that there is no title along with the picture. Fans have concluded that this may be the announcement of the title of the Lijo film. There are also rumors that Mohanlal will play the role of a wrestler in the film, which is being shot in Rajasthan as the main location. Actor Prithviraj had also said the other day that Mohanlal-Lijo’s team would be preparing for a big film.

The shooting of the film will begin on January 10. The Rajasthan schedule lasts for about two and a half months. This will be the biggest film of Lijo Jose Pellissery’s career as well. The film is produced by John and Mary Creative, Max Labs, and Century Films.