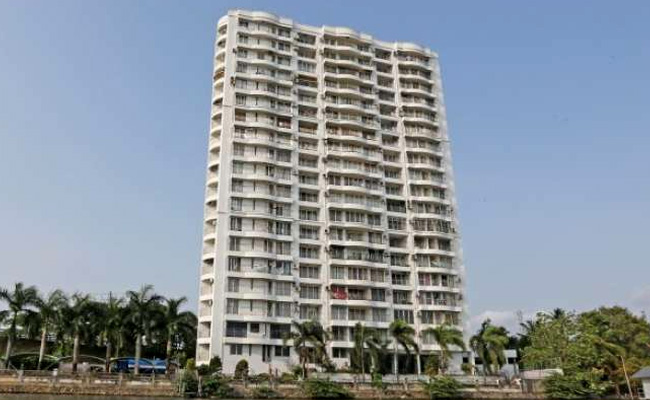 In reply, they said that they do not understand why the municipality has given notice to them. The current owners own the flats. Flat manufacturers say they own the property.

The Supreme Court has ordered the demolition of five flat complexes of timber after it was found to have been built in violation of the Coastal Law. The last rule for evacuation of flats ends today (Sunday, September 15). The notice issued by the municipality said that if it does not evacuate, it will take other legal action without warning.