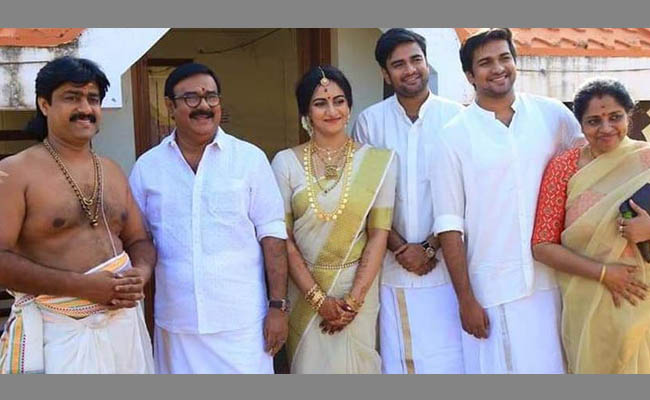 maniyan pillai raju son Sachin got married Aishwarya P Nair is the bride. The ceremony was held at the Shankumukham Devi Temple. The temple was overseen by Krishnan Potti. Relatives of both families attended the ceremony.

The wedding reception will be held on January 19 at Thiruvananthapuram for friends, dignitaries of cinema, politics and culture. Tendulkar’s brother Niranj is an actor. Notable films include Mohanlal’s film Drama and the finals. 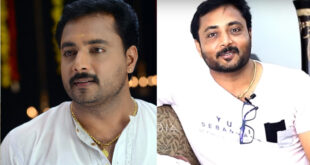 Serial actor Sabrinath (43) passed away due to heart attack 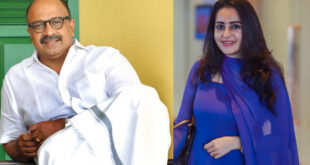 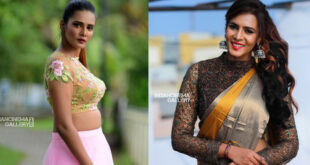 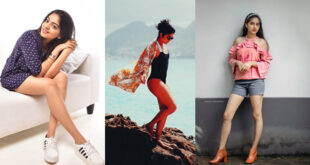 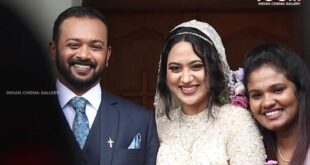 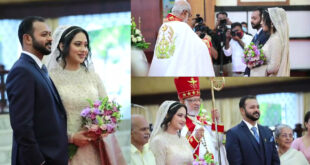