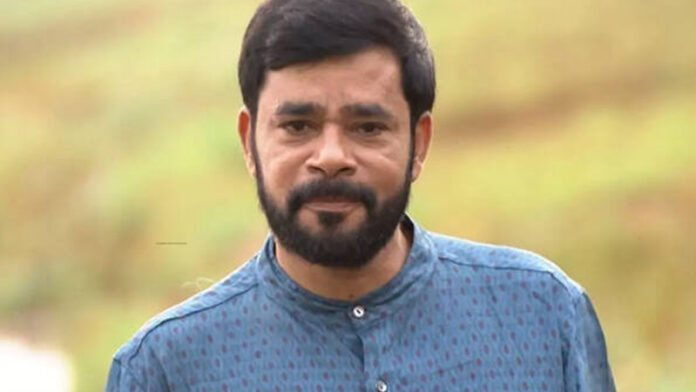 Lyricist Beeyar Prasad (61) passed away. He was being treated in critical condition due to a brain injury. He was resting after a kidney transplant two years ago. A few days ago, when he came to Thiruvananthapuram for a channel program, he fell ill. A subsequent examination confirmed a brain injury.

Prasad was first admitted to a private hospital in Thiruvananthapuram. Later he was transferred to a medical college and his health condition improved. He was later shifted to Kottayam Medical College for the convenience of his family members. He passed away when his family and friends were expecting him to come back to life.

He was in the final stages of writing a novel. A novel called Chandratsavam published by Mathrubhumi gained attention.

In 1993, Prasad, who was a poet and theater director, entered the film world by writing the screenplay of a children’s film. In 2003, he became famous as a lyricist with the Mohanlal film Kilichundan Mambazham. He has composed many songs like ‘Onnamkili Ponnankili…’, ‘Keranirakaladum Oruharita Charutheeram…’, ‘Mazathulilik Pojjanjeedumee Nadan Viha…’. Wife Sanita Prasad.