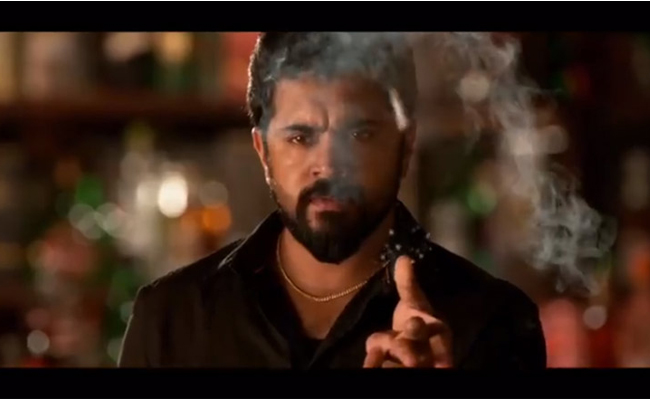 Nivin Pauly’s Onam movie Love Action Drama The film has crossed the 50 billion mark globally. The film has received good reviews both in Kerala and abroad. The film was well received in Tamil Nadu outside Kerala.

Love Action Drama is Nivin Pauly’s third film in the 50 crores club. Earlier films like Premam and Kayamkulam Kochunni achieved this feat. Nivin himself shared the success of Love Action Drama via social media. The new teaser was shared by the crew. The film was produced by Vishak Subramanyam and Aju Varghese under the banner of Fantastics Films.

The main focus of the film was the Nivin Pauly and Nayanthara pair. Aju’s comedy was also a part of the film. The film stars Srinivasan, Ranji Panicker, Jude Antony, Biju Sopanam, Dhanya Balakrishnan and Sundar Ramu.

Jomon T. The film was written by John Rehman and was composed by Shah Rahman. Most of the songs in the Love Action Drama hit the char