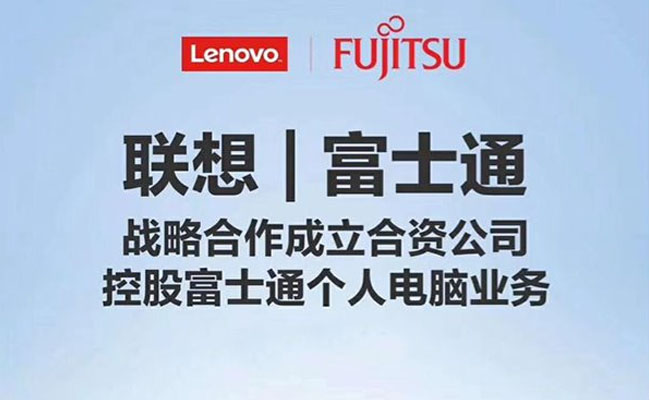 Lenovo has confirmed the reports of buying major stakes in Japanese company Fujitsu. Though announced last year itself, the procedure however was completed only this year. According to the latest developments, Lenovo has bought 51% of the stakes in Fujitsu’s PC business. While the parent company kept 44%, the remaining 5% is owned by Development Bank of Japan.

As part of the merger, both the companies have reached in on terms with a number of agreements. One major decision was that of keeping the brand name of Fujitsu PCs even for the future products as well. Thus, after the 2005 deal with IBM, Lenovo has now taken hold over a major PC manufacturer.