HomeNewsKeralaKSEB electricity bill above Rs.1000 should pay online; will not accept the...
NewsKerala 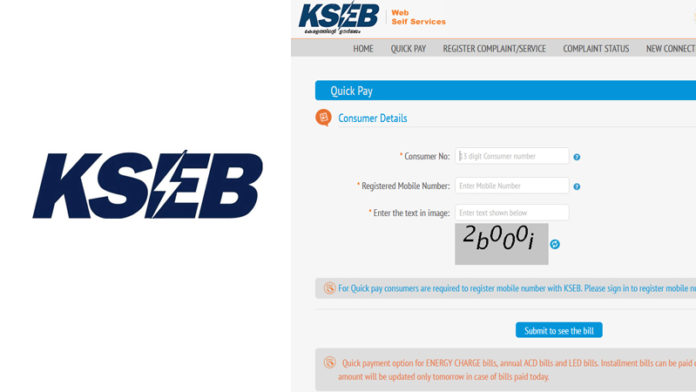 KSEB will no longer accept electricity bills above Rs.1,000 at counters. KSEB says bills above Rs.1000 will be accepted only online and customers should cooperate. It has been decided to implement this change from the next billing. At present, there is a facility to pay bills below Rs. 2000 through the counter. The Chief Engineer Distribution has given the new instruction in all sections by making a modification in this.

The online bill payment facility at KSEB is used by very few people. According to estimates by the Energy Secretary, less than 50 percent of people currently pay their bills online. The aim is to promote digital payments. But those who are not properly digitally literate will face practical difficulties in implementing this. The decision was taken in a meeting held at the Chief Secretary level.

In practice, it will cause great hardship to common people. This is a difficult move for the elderly too. When the limit is reduced from Rs 2,000 to Rs 1,000, more people will be included in this limit. It has also been suggested that if the bill is above Rs 500, a customer should be discouraged from paying the bill directly at the counter. It is also suggested to encourage maximum use of online services.