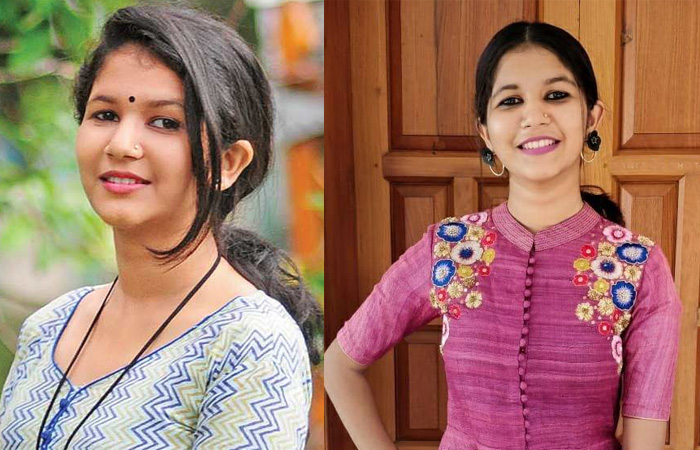 Juhi Rustagi Files Lawsuit Against Her Fake Videos And Pictures

Juhi said the cyber cell is investigating the complaint and believes that with the help of the police, the source of the propaganda can be brought to justice immediately.

Over the past few days I have noticed that there is a lot of fake propaganda going on in my name. Let it be painfully stated that all such propaganda is totally untrue and is carried out by some clever man with the intention of committing suicide. Lok Nath Behra, Director General of Police, Kerala has lodged a complaint with the IPS and the Ernakulam City Police Commissioner. At their suggestion, let them know that the cyber cell is urgently investigating my complaint. I believe that with the help of the police, the source of the propaganda and the perpetrators can be brought to justice immediately. With the love and support of all ..