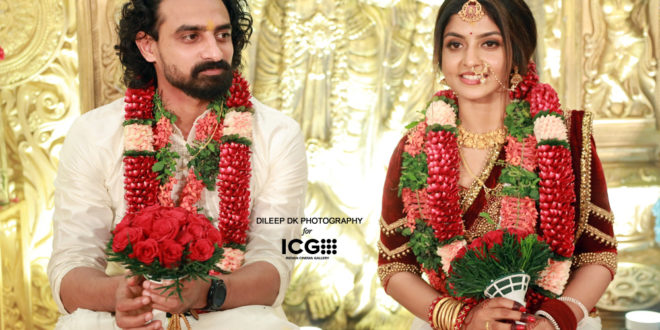 Actress Athmiya Rajan married to Sanoop in a small function held at Luxotica International Convention Centre, Kannur. Only the close relatives and friends of both bride and groom attended the function. View Athmiya’s wedding photos and video below.

Atmiya Rajan made her Malayalam debut with the movie Velathuval directed by IV Sasi. But it is through the movie Joseph starring Joju George that Malayalees get to know her better. Atmiya is a native of Taliparamba, Kannur. Joseph’s performance marked a turning point in the career of the Atmiya Rajan. In the thriller, she played the role of Stella Peter, Joju George’s wife. 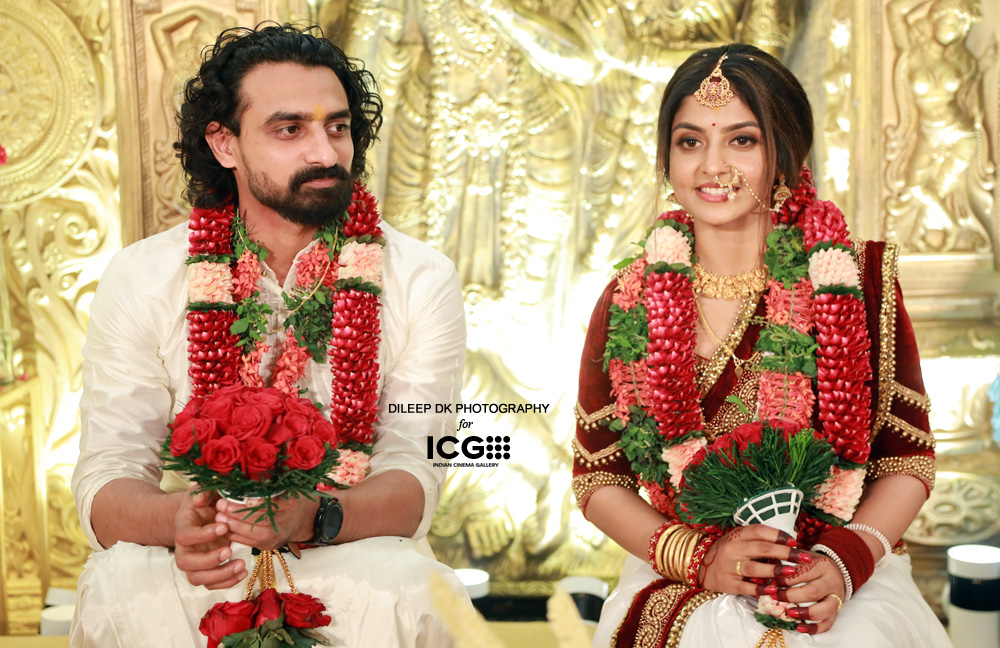 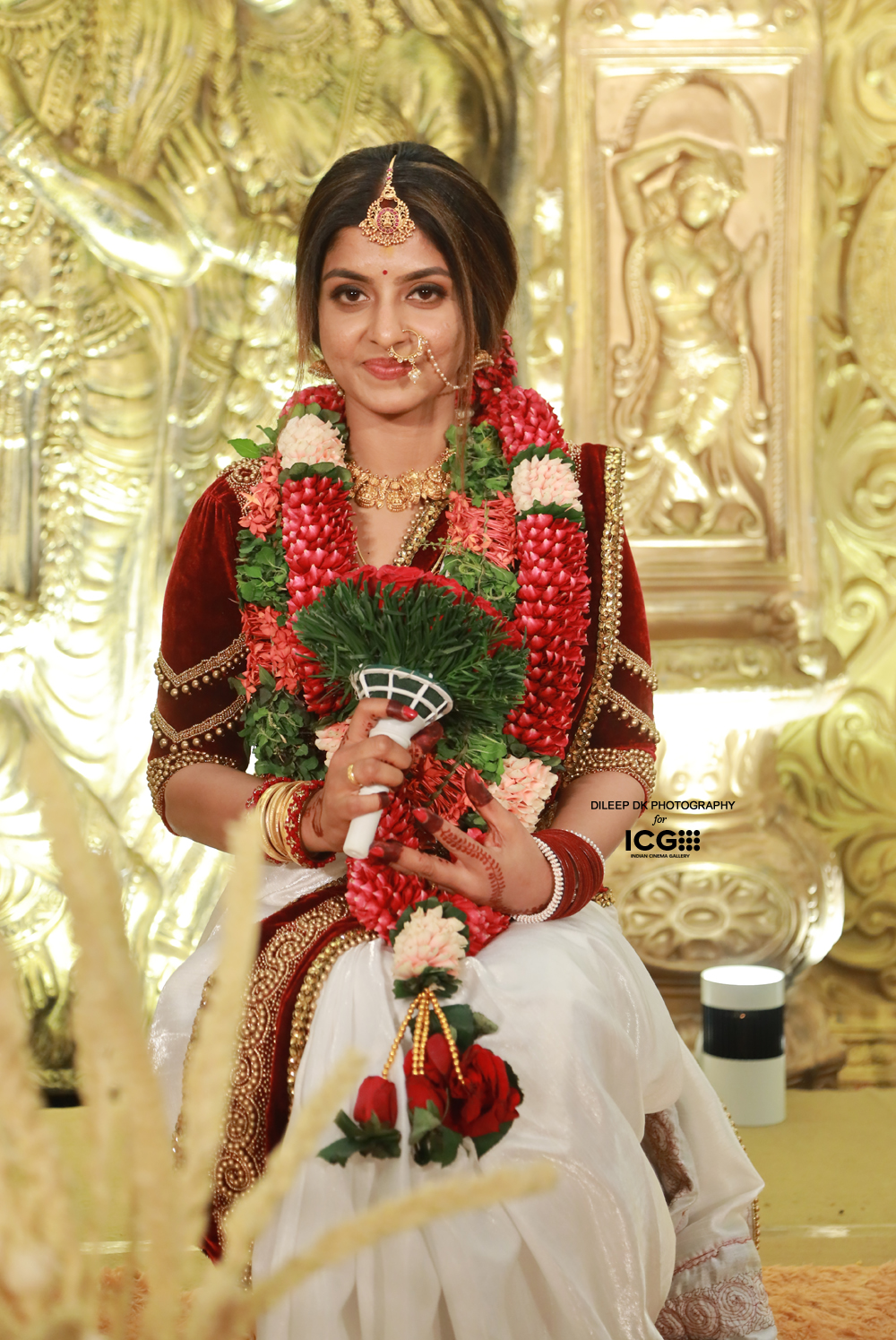 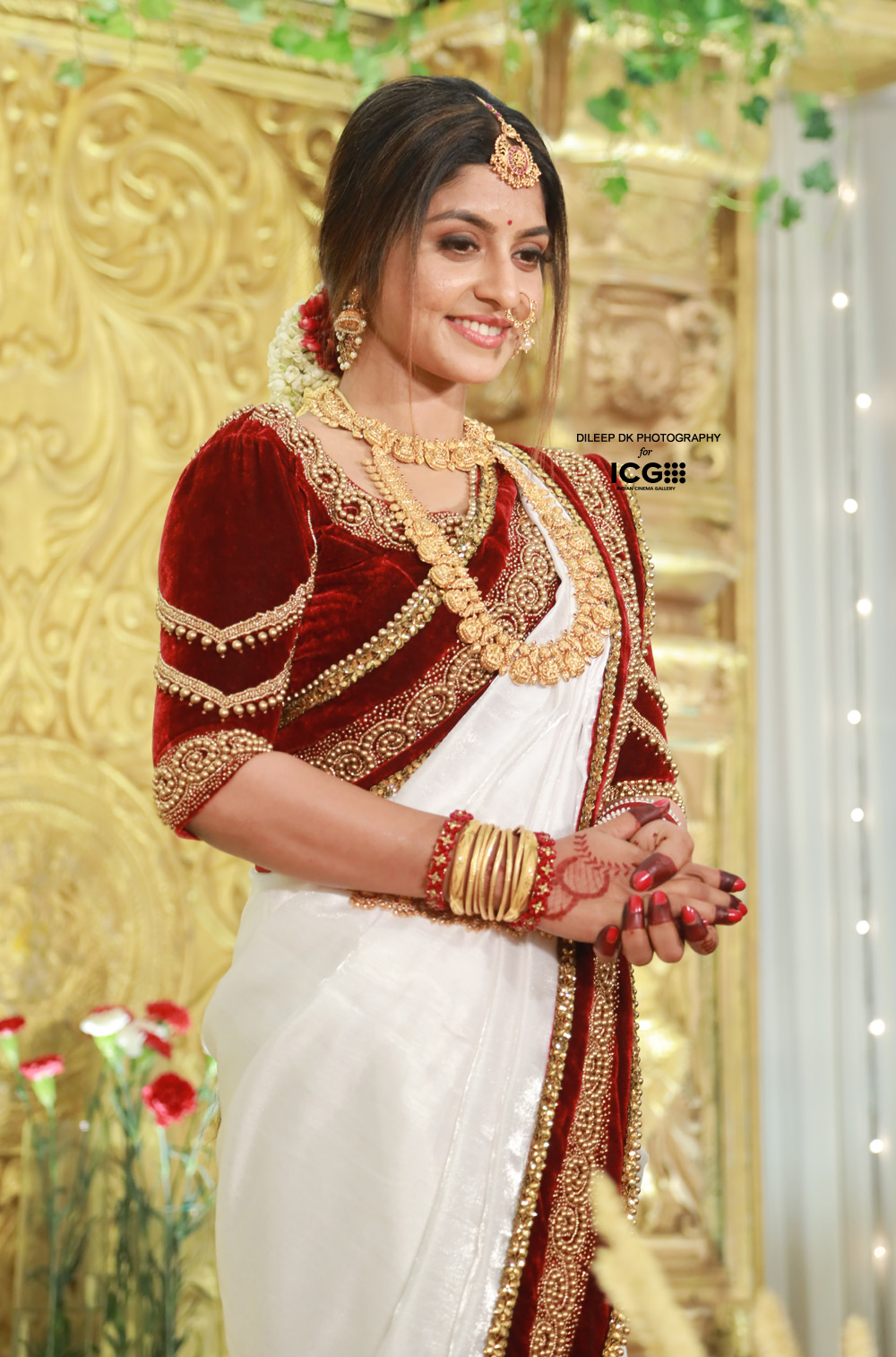 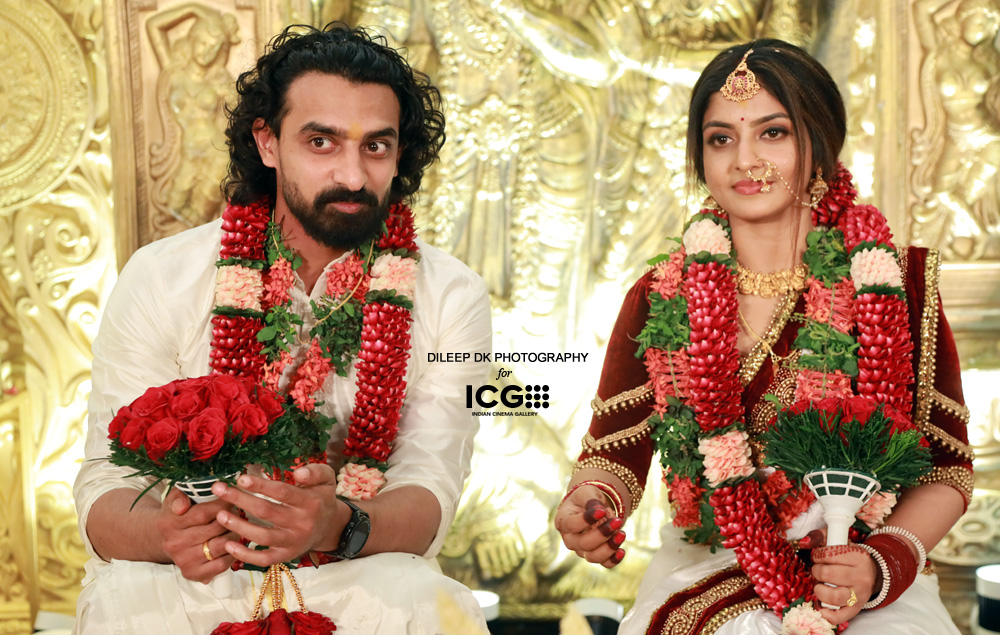