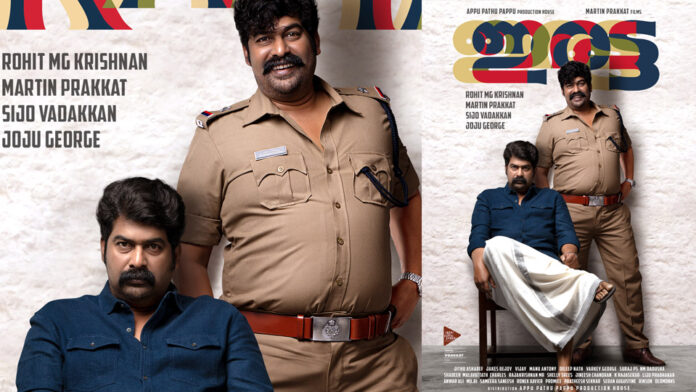 National award winner, Joju George is kick-starting his 2023 with the first look poster of his upcoming movie, ‘Iratta’. In the thriller movie, the multi-faceted actor will be seen in a dual role for the first time in his movie stint. In the first look poster, the team has shared a glimpse of both the characters, and the diversity of the duo is already established. 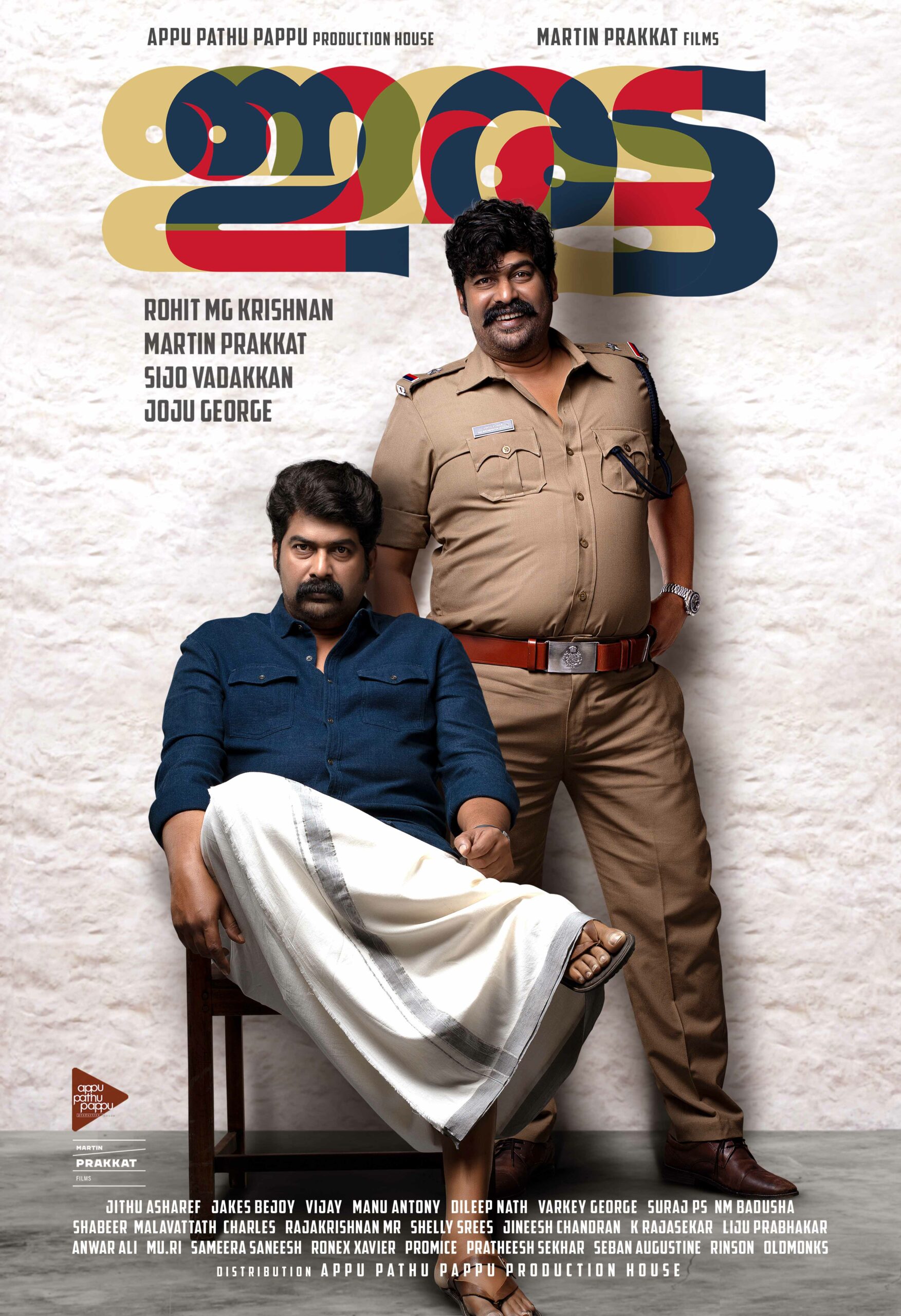 The comeback of hit duo, Joju, and Martin Prakkat, after Nayattu, has already made the movie to the list of the most anticipated movies of the year. The actor who has done wonders with Porinju Mariyam Jose, Joseph, and Madhuram is sure to repeat the same with his first-ever dual role.