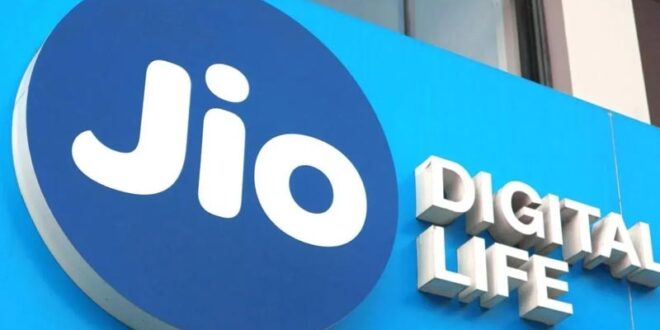 Jio all set to rollout 5G service in India? Approached Telecom for the spectrum

It was two days before that we heard of Reliance Jio made its announcement of launching 5G in India. Now, we hear that the company has already approached the telecom department for sanctioning the spectrum. This is sure to be a great news for the Indians. It is learnt that the company would rollout the 5G service across the major cities in the country, followed which it would venture to foreign markets.

If the project in India becomes successful, then it would also make India as one of the few countries to have acquired the 5G technology. As part of its expansion program, Jio has approached the Department of Telecom, and requesting it to grant the permission to start the trial as soon as possible. That means, once the spectrum becomes available, Jio would start the trials. While reacting to the reports, officials from Jio maintain that the company has been working hard for the last 3 years. If it works, then Jio would be competing with the likes of Huawei, ZTE, Ericsson, Nokia and Samsung in the global market.