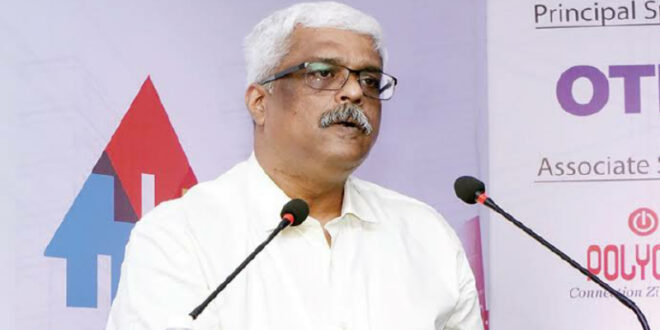 IT Secretary M Sivasankar has been under the radar of the media for the past couple of days, thanks to his alleged connection with the controversial lady, Swapna Suresh – who is said to be the master brain behind the gold smuggling through Diplomatic Baggage. The alleged connection that M Sivasankar keeps with Swapna has also landed CM Pinarayi Vijayan before a heap of questions. Since Sivasankar being his Personal Secretary and keeps a close relationship with him, CM Pinarayi Vijayan however had to remove him from the post of Personal Secretary, early this morning.

That said, soon after his ouster from the post, M Sivasankar has entered a long leave. Reportedly, he had conducted meetings with the CM as well as DGP, and Chief Secretary, before taking the decision. While replacing M Sivasankar from the post of Private Secretary of Chief Minister, office of the CM has given the additional duty to Mir Mohammed IAS, who is currently serving as the director of the Department of Environment and Climate Change. Mir Mohammed IAS is a 2011 batch of the Indian Administrative Service.