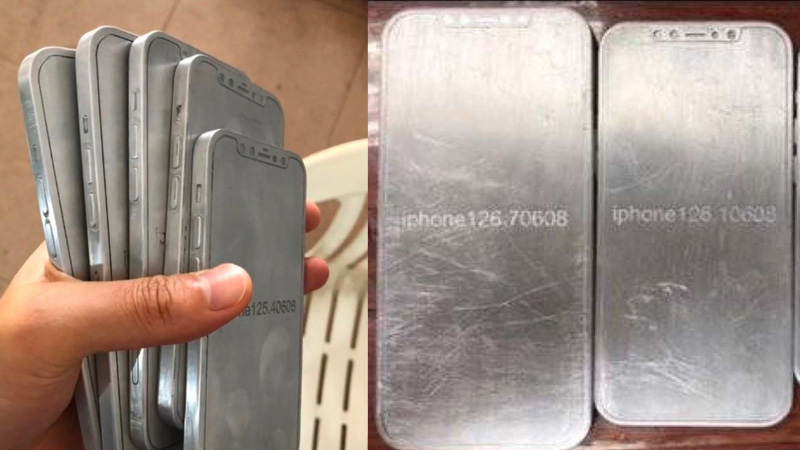 IPhone 12; New leaked images are out, and there is a new design likely to be

Since the introduction of the iPhone 10, Apple has introduced similar design smartphones. But the upcoming iPhone 12s will be a new addition to the exterior design. Some of the tweets shared by Australia’s Apple distributor Gin Store include pictures of CAD drawings and metal prints of the new iPhone. The gin store is believed to have received these prints and lines from iPhone makers.

The sides are squared off, just like the rumored #iPhone12 #iPhone12Pro pic.twitter.com/u2lg4pcxSV

On the screen, Nokia has retained Face ID sensors and a selfie camera. The picture hints that the upcoming phones will be smaller notches. The sides have reduced the frame thickness, so the phones have a better screen-body ratio.

The cad lines revealed for the iPhone 12 will be the reverse camera module. This module includes three cameras and a flash. But earlier reports have suggested that the iPhone 12 will only have two cameras. Anyway, these reports are based on some leaked pictures. Announcements from Apple need to get authentic information about the iPhone 12.