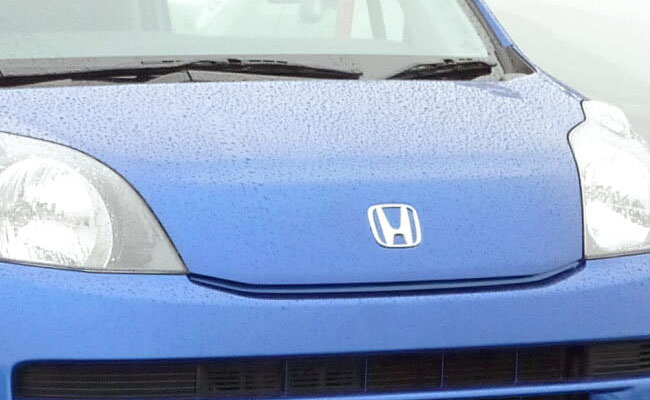 Owing to the growing demand, Honda is placing high stake on car market. However, though comparatively inexpensive, it is not on electric vehicles, which the company is placing the bet on. Rather, it is the hybrid vehicles, to which Honda is zooming their lens. Though hybrid cars attract more tax, compared to that of electric ones, Honda’s spokesperson are of the opinion that the company would continue concentrating more on the hybrid ones.

Set to launch as much as 6 new models in India, Honda is planning to domestically manufacture hybrid models, hoping the country would be mature enough to accommodate more such variants. As per the company’s vision, by the year 2030, they would be bringing as much as 65% of its cars out from the electric segment. Amongst the electric cars, the hybrid models are expected to constitute some 50% of the total share.