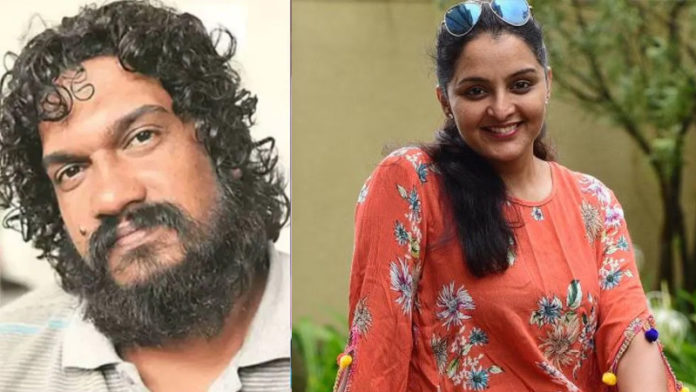 Sanalkumar’s Facebook posts were controversial, saying that Manju Warrier’s life was in danger and she was in someone’s prison.

Sanalkumar said that the investigating officer in the case was transferred shortly after Manju Warrier’s statement in connection with the case that he had conspired to kill the investigation team in the case of torturing the actress. Sanal also alleged that he suspected that the lives of Manju and others were in the balance in this case.

Rains to continue in Kerala today; Orange alert in these districts

Is Mohanlal under scanner of ED? Report