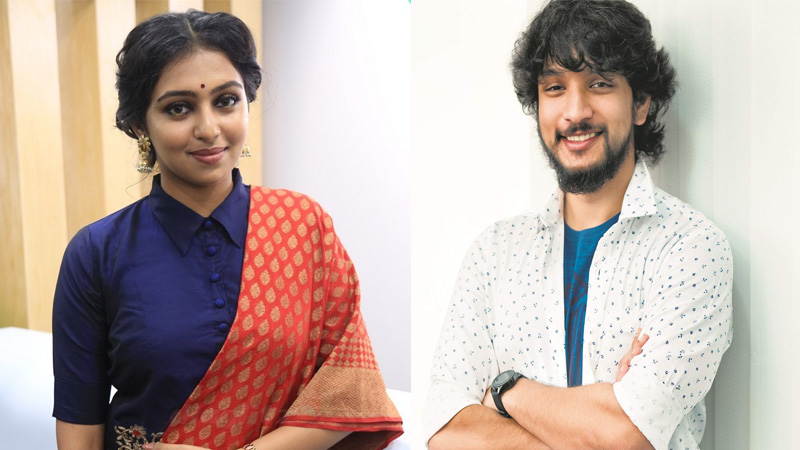 Gautham Karthik and Lakshmi Menon to team up, again

Lakshmi Menon, who was once active in the limelight, has been missing in action for quite some time. The actress, who made her Tamil debut with Sasikumar-starrer Sundarapandian, was last seen in Rekka, which released more than three years ago. She was paired opposite Vijay Sethupathy in the actioner. Seems like she is all set to return to tinsel town after a brief hiatus. We hear that she will be paired opposite Gautham Karthik in a project which will have Muthiah at the helm. The actress was earlier seen in director’s films, Komban and Kuttipuli, which had Karthi and Sasikumar playing protagonists respectively.

Interestingly, Muthiah’s last film Devarattam, released last year, had Gautham as the hero. The Kadal actor and Lakshmi had earlier teamed up for Sippai, the shooting of which was completed long ago. Directed by Saravanan, the movie is yet to see the light of the day.