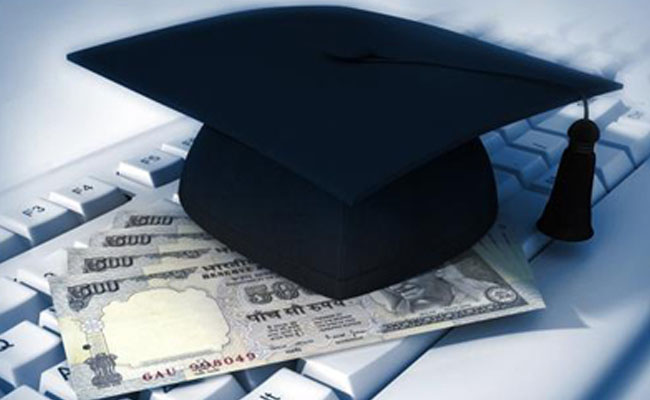 The ‘Education Loan Repayment Support Scheme of the State government has got a setback, as banks have rejected a large chunk of the total applications submitted. Reports suggest that out of total 56,000 applications submitted, banks have rejected as much as 41,000 applications, citing various reasons. The reasons, which the banks cited, were that of income level of applicants, admission taken under management quota, nonpayment of adequate fee amount, and to name the rest.

While speaking about the scheme, the State Level Bankers’ Committee has made it clear that the move would incur a financial liability of INR 900Cr for the banks.