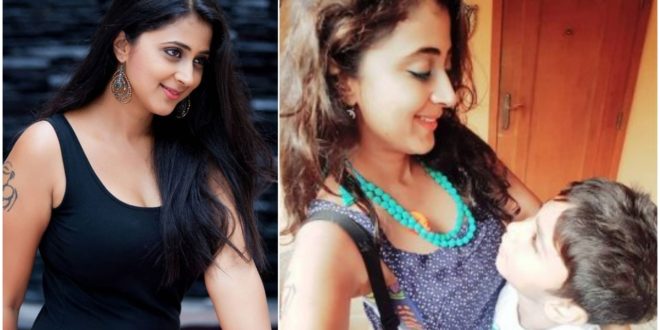 Kaniha is making her debut in the Tamil film industry with Fistar. The actress is now a well-known actress in South Indian cinema. The star has a lot of successful films. Tamil films like Ethire, Varalaru, Fistar and later Malayalam films like Pazhassi Raja, Bhagya Devatha and Spirit are just some of them.

Now Kaniha is talking about an interview given by the actor during the reign of Pazhassi Raja. There is no change for him then and today. I still stand by what I said then. Kaniha shared clips of an interview she gave in 2007 on Instagram. So no particular planning. I’m the one who thinks life should go on as it comes. Even getting to the movies was nothing I had planned. I had a desire to become an engineer. 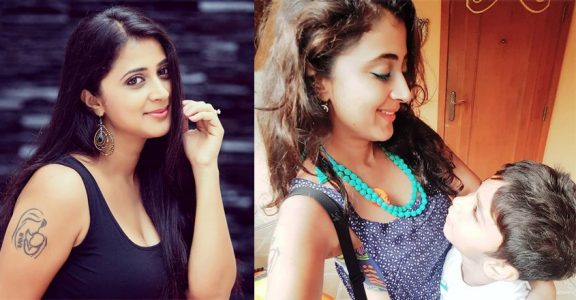 I fulfilled my wish. People should remember me even if I am not in the film industry now. My character is a little sensitive. Crying quickly for even the smallest thing. Sometimes you go to the room and cry even if you don’t cry in front of people. The actor says in a previous interview. Kaniha is now proud that none of this has changed. My life goal is still the same. Live as you come and find happiness. But the crying behavior alone could not change that, the actor said. 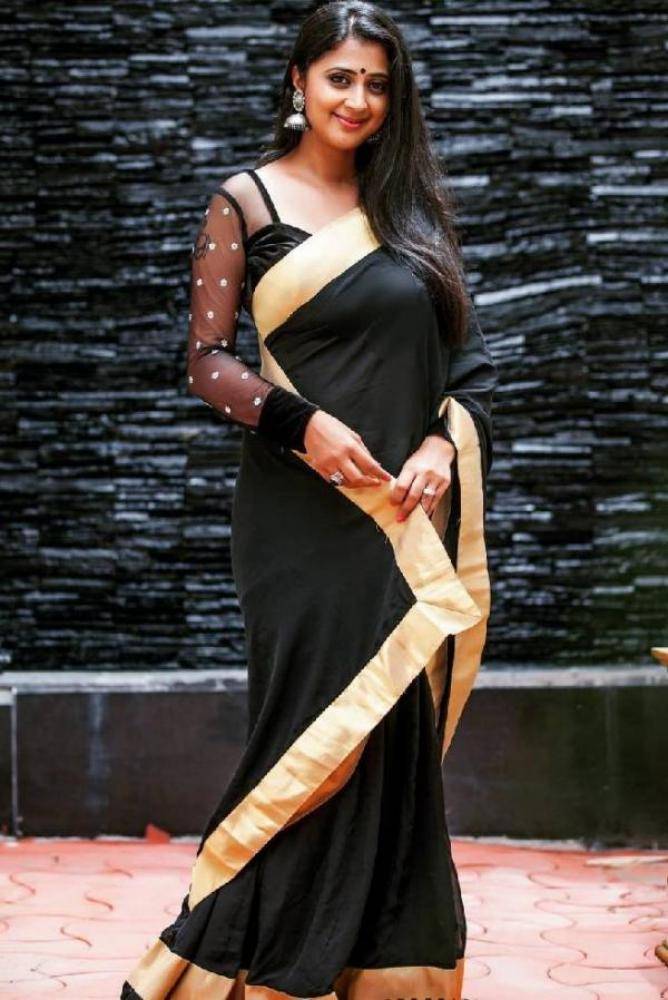 Kaniha’s husband is a software engineer in the US. His name is Shyam Radhakrishnan. Shyam and Kaniha have a son. Their son Sai Rishi was born in 2010. 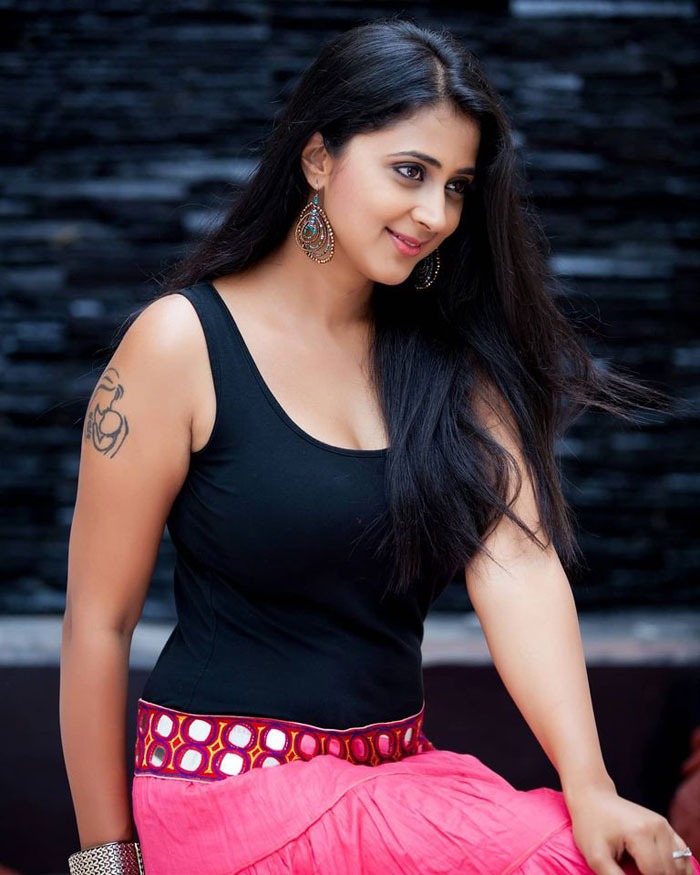