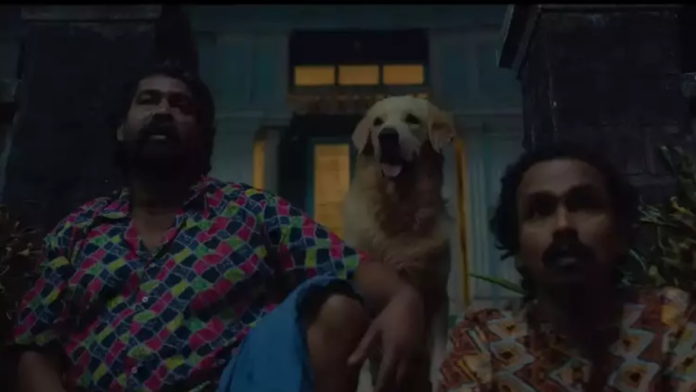 Joju George starrer ‘Peace’ is definitely aiming to entertain a mass audience and the recently released trailer for the movie promises to offer thrills and chills.

Billed as a social satire film stacked with thriller elements, ‘Peace’ is all set to hit the big screens on August 19 and will be released in four languages including Tamil, Kannada, Hindi, and Telugu.

The makers recently released trailer and it shows several unrelated characters and events that get connected as the story progresses. It will be after a long time that the actress Remya Nambeesan will be seen playing a female lead role in a Malayalam movie.

Helmed by the scientist-turned-filmmaker Sanfeer K, ‘Peace’ is bankrolled by Joju George and Thayaparan.