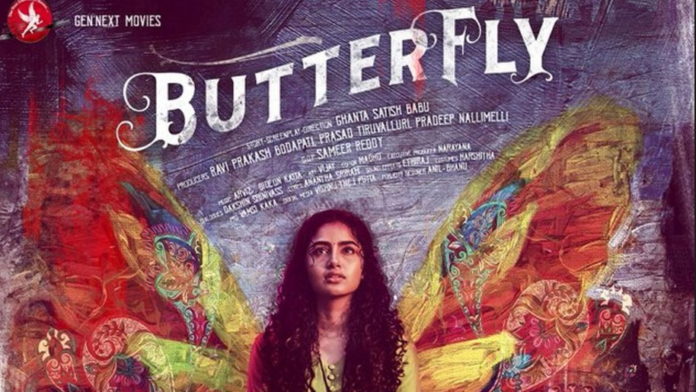 Anupama Parameswaran will next be seen in a fantasy thriller epic titled, Butterfly, directed by Ghanta Satish Babu.

According to latest reports, the makers are skipping the theatrical release and aiming to release it on OTT. The popular OTT giant Disney+Hotstar has already acquired the streaming rights of the film.

The release date is yet to be confirmed by the makers.

The fantasy thriller is produced by Ravi Prakash Bodapati, Prasad Tiruvalluri and Pradeep Nallimelli under Gen Next Movies banner. Along with Anupama Pararmeswaran, Bhoomika Chawla and Nihal Kodhaty will also be seen on screen in titular roles.