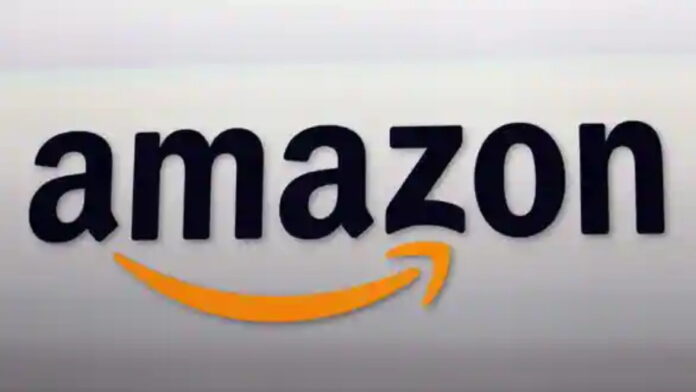 Amazon.com has begun the process of cutting jobs across the company this week, news agency ANI has reported on Wednesday citing US media.

Amazon has started to cut down on its workforce to implement cost-cutting measures as the last few quarters were not profitable. The company is said to lay off nearly 10,000 employees globally this week across departments.

In an official statement released by Amazon, David Limp – Senior Vice President of Devices and Services, been confirmed that the company has already been notified about the layoffs of the impacted employees and “will continue to work closely with each individual to provide support, including assisting in finding new roles.”

He further cited the unfavorable economic conditions as the reason for restructuring and consolidating some teams and programs. He added that “one of the consequences of these decisions is that some roles will no longer be required.”

Apart from Amazon, Facebook parent Meta also announced layoffs last week. Facebook slashed around 11,000 people last week – about 13% of its staff. It is for the first time in the company’s history that it cut down its workforce that too on a larger scale.

Meanwhile, Twitter head Elon Musk also fired half of- 3,700 staffers from its global workforce of 7,500 citing that “the company would need to find new sources of revenue or it would not “survive the upcoming economic downturn.”