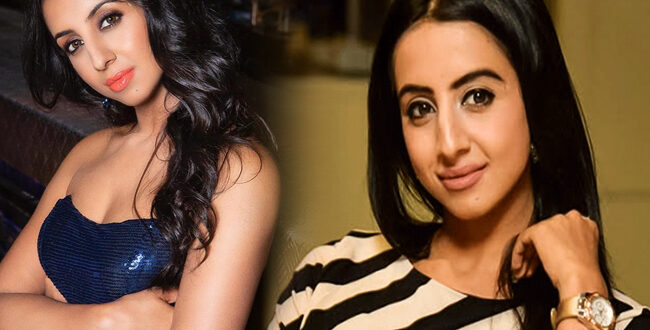 Actress Sanjana Galrani has been arrested at her residence in Bangalore on charges of drug abuse that has rocked the Kannada film industry.

According to PTI and police sources, CCB raided Sanjana’s residence in Indra Nagar and took her into custody. Sanjana’s involvement in the drug scam came to light after two detainees, Rahul Shetty and Prithvi Shetty of Bangalore, confessed their activities.

It is said that Rahul Shetty and Sanjana used to attend drug parties at casinos in neighboring countries. Prithvi Shetty and Sanjana used to organize such parties in the city. Sanjana Galrani, who has acted in more than 45 Kannada films, is currently starring opposite Vijay TV fame Ram in a new film. They had earlier posted a long video saying it had nothing to do with the drug case.

Earlier, actress Ragini Dwivedi was arrested in a similar manner on Friday. Custody was extended until the weekend. Director Indrajith Lankesh has voluntarily revealed the names of actors, music directors and filmmakers after the arrest of a television actress who was involved in drug dealing.