Action Hero Biju to get a sequel?? 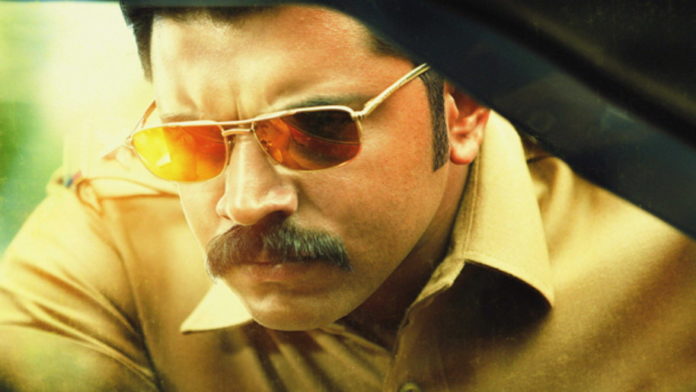 ‘Action Hero Biju’ depicted the realistic life of Kerala police with a different narrative, which was released on 2016. The Nivin Pauly starrer was directed by Abrid Shine. Now, according to the latest reports, the film will get a sequel soon.

The announcement of the sequel came in the press release issued over the release date of ‘Mahaveeryar’ directed by Abrid Shine. The name of the film was included in the list of upcoming movies produced by Nivin Pauly’s production house.

‘Thaaram’, ‘Shekhara Varma Rajavu’, and ‘Dear Students’ have also been included in the list.

‘Mahaveeryar’ is set for a theatrical release on July 22. Along with Nivin Pauly, the movie will also feature Asif Ali and Lal in the lead roles.