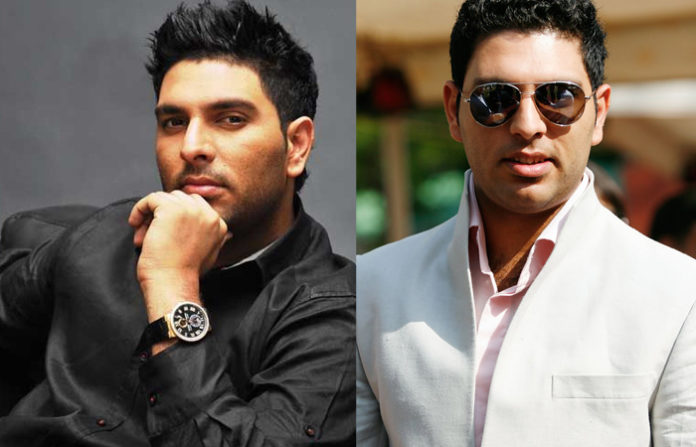 MUMBAI: The biopic of many athletes has been released. MS Dhoni’s biopic starring Sushant Singh Rajput was a big hit. Aamir Khan’s film, which tells the story of Dangal Sisters, was also a hit.

Yuvraj Singh is also considering a biopic. Yuvraj Singh, who has returned to Greece after battling cancer, is expected to receive the news when it hits the silver screen.

However, it is yet to be decided who will play the role of Yuvraj. But Yuvraj is clear on who should play his role. Siddhant Chaturvedi, who is best known for his role as Gullyboy, said he would be better if he did his role.

Yuvraj retires from cricket in 2019 UV has since played tournaments all over the world. He made his debut in Canada’s Global Twenty20 and Abu Dhabi Titans League. He was last played for the India Legends Team in the Road Safety World Series.