You Tube to Challenge Chinese TikTok with You ‘Tube Shorts’ 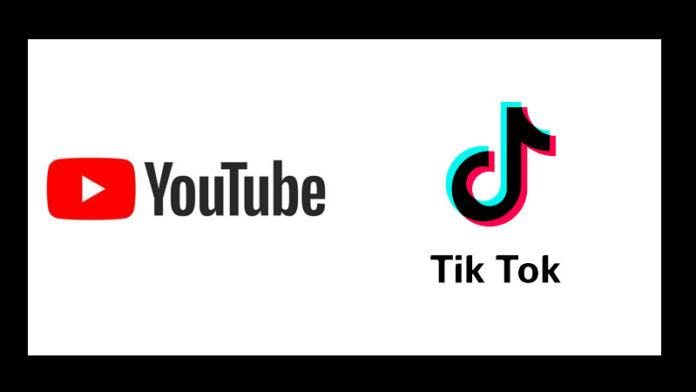 Facebook and Instagram introduced new apps and features to combat the TikTok, but were not so popular. Facebook’s short-video entertainment platform is still in the testing phase. But now, Google is reported to have unveiled a new platform for its YouTube videos.

The Independent first reported that YouTube was looking for a short-video entertainment platform to challenge TikTok. The platform is called short shorts. This will be a section under the UK. Basically, as the name implies, this will include a feed of short videos posted by users.