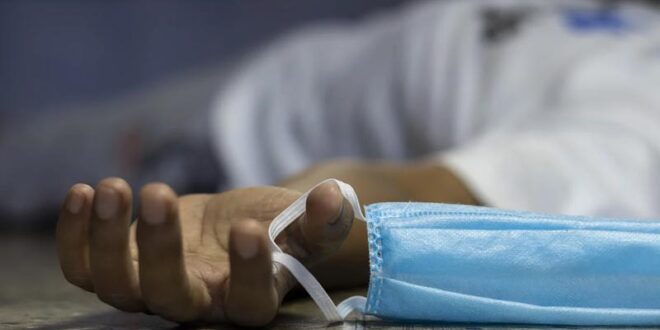 Yet another Covid death in Kerala; death toll rises to 24

Kerala has marked its 24th Covid death case. Thiruvananthapuram Nettadam native Thankappan (76) is the one who succumbed to death. Thankappan, who returned from Mumbai this Saturday, got died soon after admitting to the hospital. His samples were taken for testing, the results of which were received last night. As was reported by the health officials, he was suffering from acute respiratory issues, and he was also a diabetes patient as well. His cremation would be conducted by following the Covid protocols. With the death of Thankappan, Thiruvananthapuram also marked its 5th Covid death case.

The overall situation in the state is not giving a good picture, as the daily covid cases have been touching 100+ figures for the past some days. Last day saw the government of Kerala declaring, Vattamkulam, Edappal, Alangodu, Marancherry panchayats and 47 wards in Ponnani municipality – Malappuram district as containment zones. The decision was taken with the region reporting a large number of positive cases, without traceable sources. The situation in the state capital too is not promising as several restrictions are in effect.