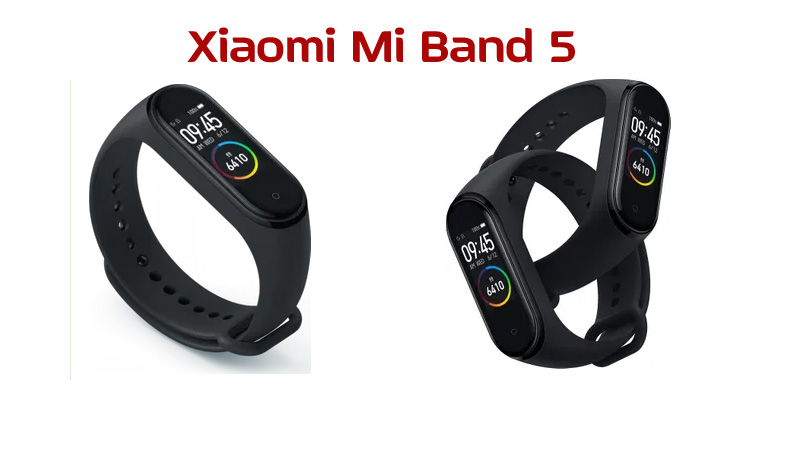 Xiaomi Mi Band 5 launch date confirmed; price and features: Xiaomi’s MI bands are very popular in the fitness brand market. Its features are the main reason for its acceptability. Many of the features in the MI Band 4 that are currently on the market are borrowed from smart watches. Xiaomi will be launching a new MI Band 5 in the MI Band series. Official details on its amenities are not available, though some reports are hinting the new version will come with more features than MI Band 4. According to the latest reports, Amazon Alexa will have a voice assistant system based on it.

The MI band will also include a small microphone to give voice commands to Alexa. But there will be no speaker to hear the answer. The smartphones will show replies in text form. While this feature is not as good as that of smartwatches, it is a first for fitness bands. This allows the phone attendant and the music player to play voice commands. At the same time, it may affect the battery capacity of the watch. Xiaomi may also upgrade the battery capacity before seeing it.

MI Band 5 will also include a facility to check blood oxygen levels. The fitness band of many other newly launched brands is also included in the Oxygen Rate Check feature. MI Band 4 is currently on sale for Rs 2,299. The MI Band 3 sells for $ 1599. MI Band 3I sells for Rs 1299. But it does not have a heart rate sensor.