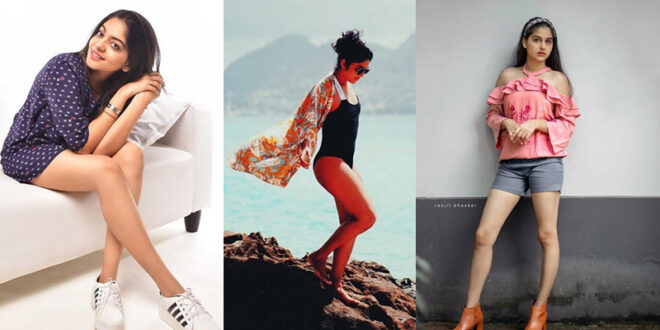 Anaswara Rajan is a child actor who came to Malayalam cinema through the film ‘Udaharanam Sujatha’. Later, with the huge success of the movie ‘Thanneer Mathan Dinangal’, the character of Keerthi and the actress Anaswara Rajan gained a permanent place in the minds of the Malayalees. Last week was the star’s eighteenth birthday. A photo taken as part of the birthday celebrations was also shared on Instagram. The actress faced a huge social media attack for wearing low-cut clothes in the photoshoot. 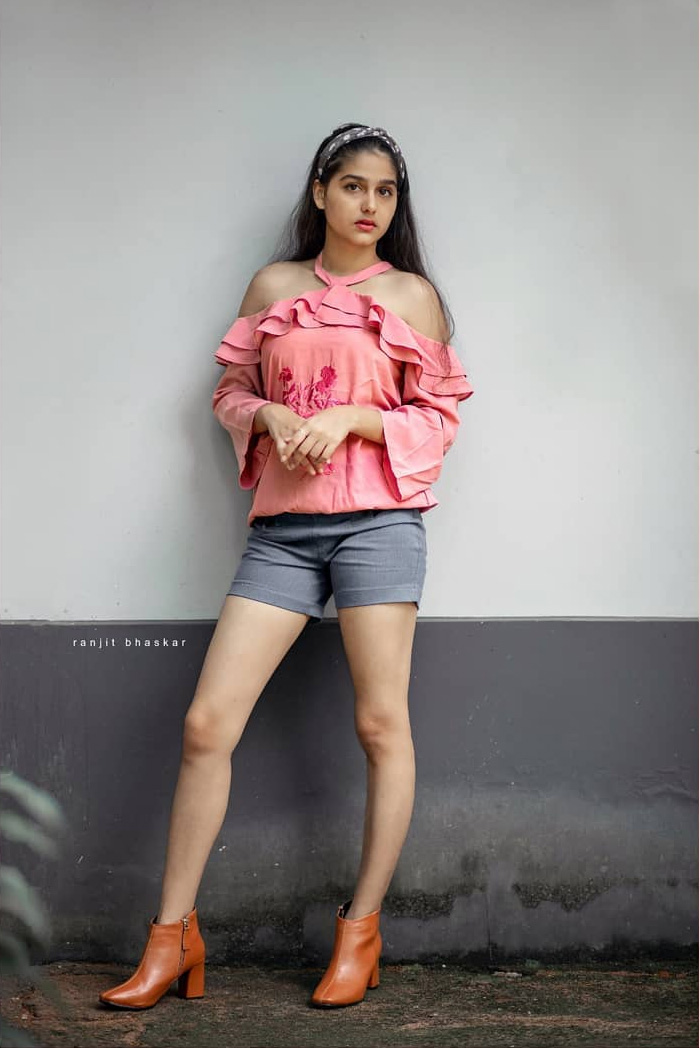 After the incident, Anaswara herself responded directly by sharing two more pictures of herself in the same outfit, saying, “Don’t worry about me. Worry about yourself for worrying about me?” Were the words shared by Anashwara Rajan on Instagram. 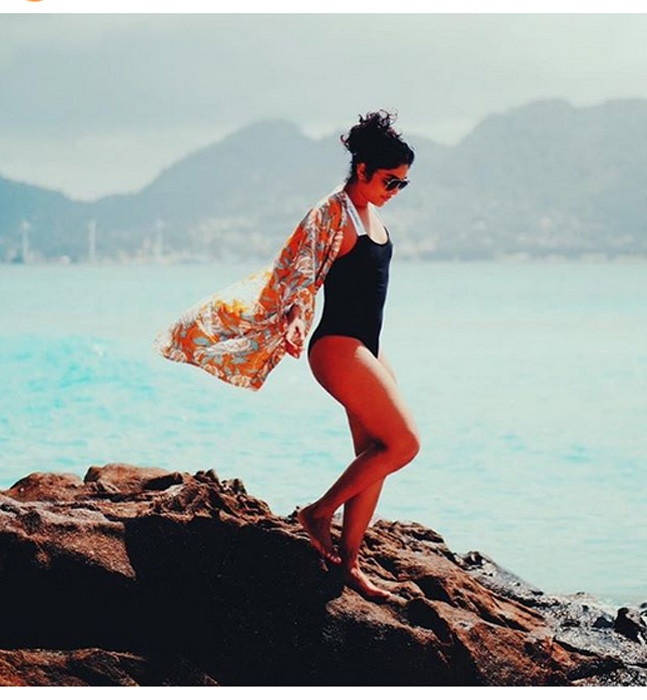 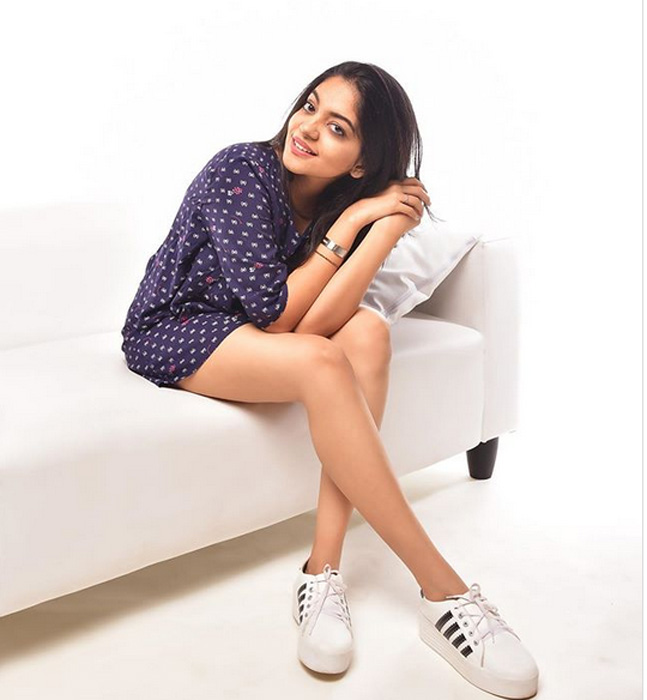 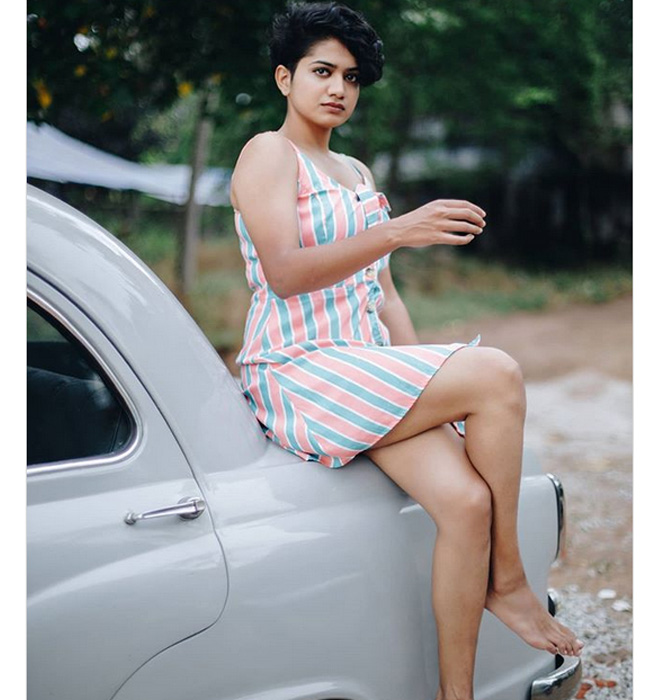 “Our dress does not affect you,” was the caption shared by actress Anarkali Maraikkar. Actress Kani Kusruthi also shared a photo of herself showing her legs while doing yoga.