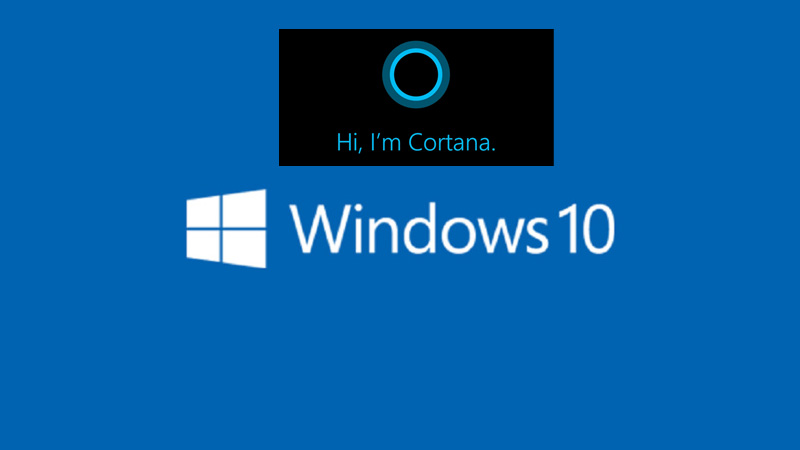 Cortana, the smart assistant service for Windows, has been updated with the addition of a new chat-based interface. You can give directions to Cortana by voice or typing. This new interface will be available in the Windows 10 taskbar. With the new update, the popular Your Phone WhatsApp calls feature will reach more and more Microsoft computers. Android phones can send and receive SMS messages from your computer