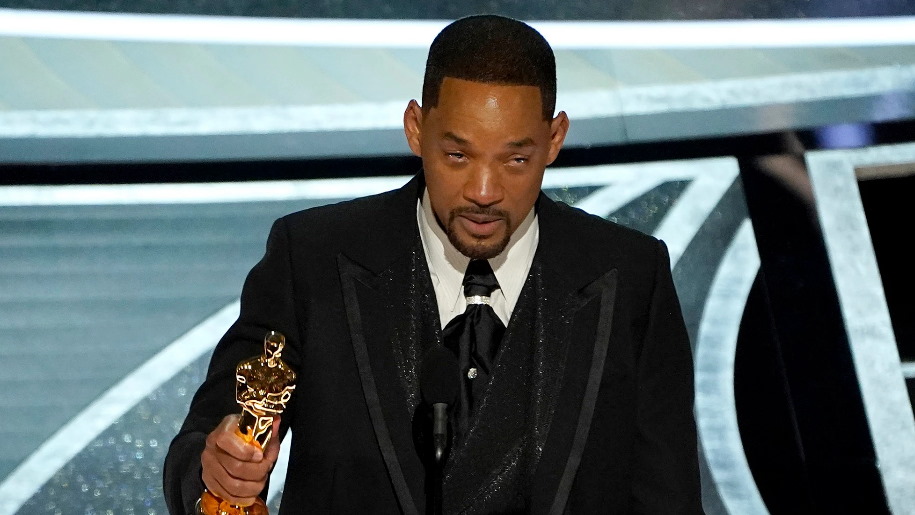 Will Smith won the Oscars 2022 Best Actor award for his role in King Richard, directed by Reinaldo Marcus Green on Sunday. During his speech, Smith broke down and said, ” Richard Williams was a fierce defender of his family. In this time in my life, I am overwhelmed by what God is calling on me to do and be in this world.”

At the end of his speech, Will Smith said, “Thank you. I hope the academy invites me back.”

The other nominees for the Best Actor award were Javier Bardem for Being the Ricardos, Benedict Cumberbatch for The Power of the Dog, Andrew Garfield for Tick, TickBoom! and Denzel Washington for The Tragedy of Macbeth.

King Richard is a biographical sports drama directed by Reinaldo Marcus Green and written by Zach Baylin. It follows the life of Richard Williams, the father and coach of famed tennis players Venus and Serena Williams.