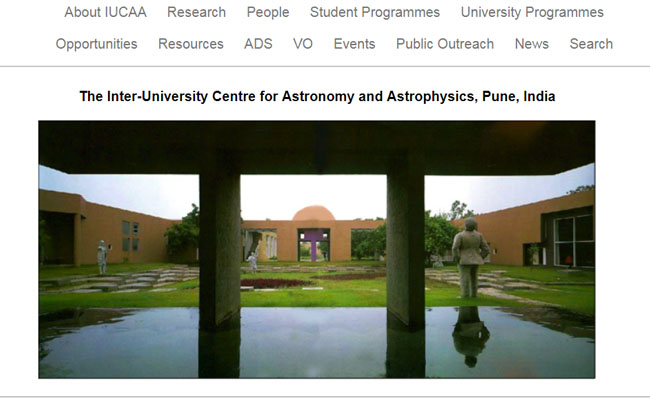 An Adivasi youth from Agali was stomped to death by a wild elephant here on the tribal colony of Galasi Ooru. The body of the deceased, Mrugan (27), however has to be carried by the fellow adivasi people, on foot, to the nearest hospital in Agali. The lack of transportation facilities, has forced them to walk for over five kilometers, carrying the body of Murugan.

Earlier, on Friday, Murugan, along with two others, had confronted the elephant on Friday morning. While the rest have sustained injuries, but have managed to escape, Murugan, however was unable to clear out from the behemoth. Officials have inspected the area, under concern.