Why did Meenakshi go with Dileep instead of her mother? Because this is what social media is all about

Everyone is wondering when Meenakshi will make her debut as a heroine in Malayalam cinema. However, Dileep had once revealed that his daughter was not interested in acting and wanted to see her name added as Doctor. Meenakshi is currently studying MBBS at a medical college in Chennai. The Malayalee audience is hoping that Meenakshi will be in the movies someday. Anyway now something else has become a new topic of discussion on social media. 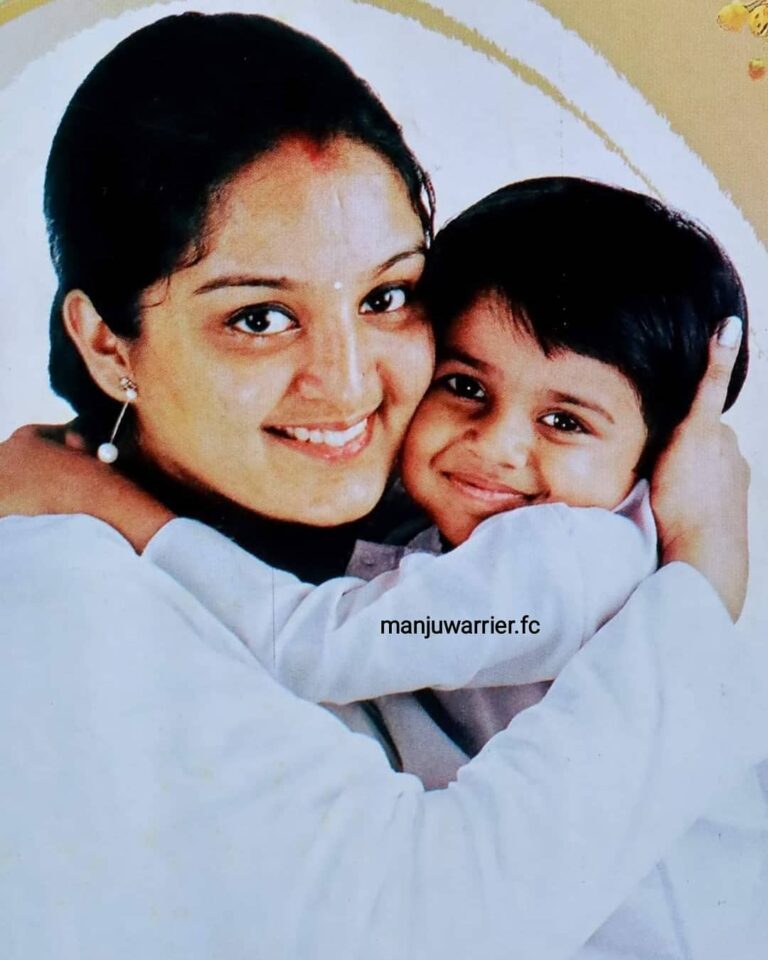 The other day, a picture of Meenakshi and her mother went viral on social media. It was one of Meenakshi’s childhood films. It was a picture of her holding her mother. The movie was released by Manju Warrier Fans Club. The film has since gone viral on social media. Fans are now asking when they can see a mother and daughter together like this. Not only the fans but also the Malayalee cinema audience wants to see a movie like this again. 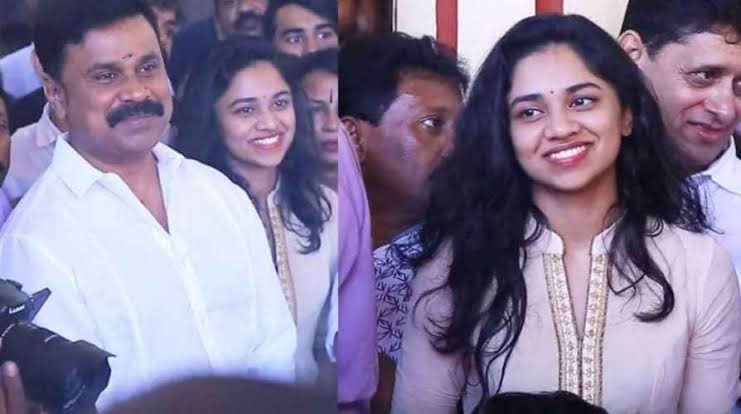 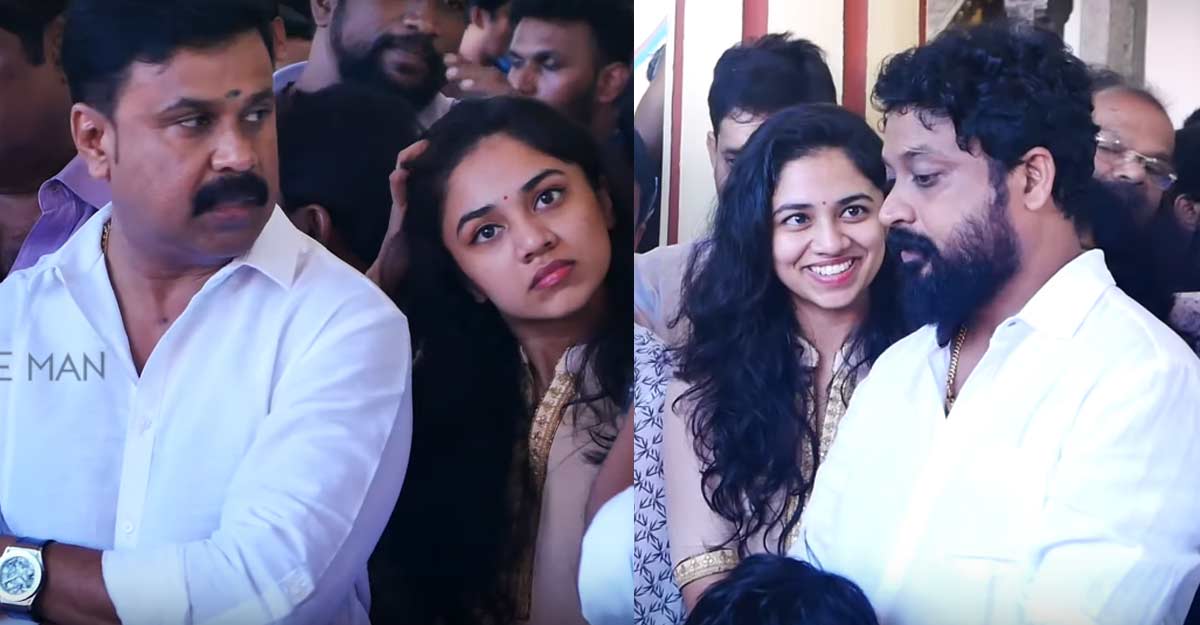