HomeNewsFilm NewsWho is the one who stands with Kavya Madhavan and Lachutti? ...
NewsFilm News

Who is the one who stands with Kavya Madhavan and Lachutti? Social media is full of questions 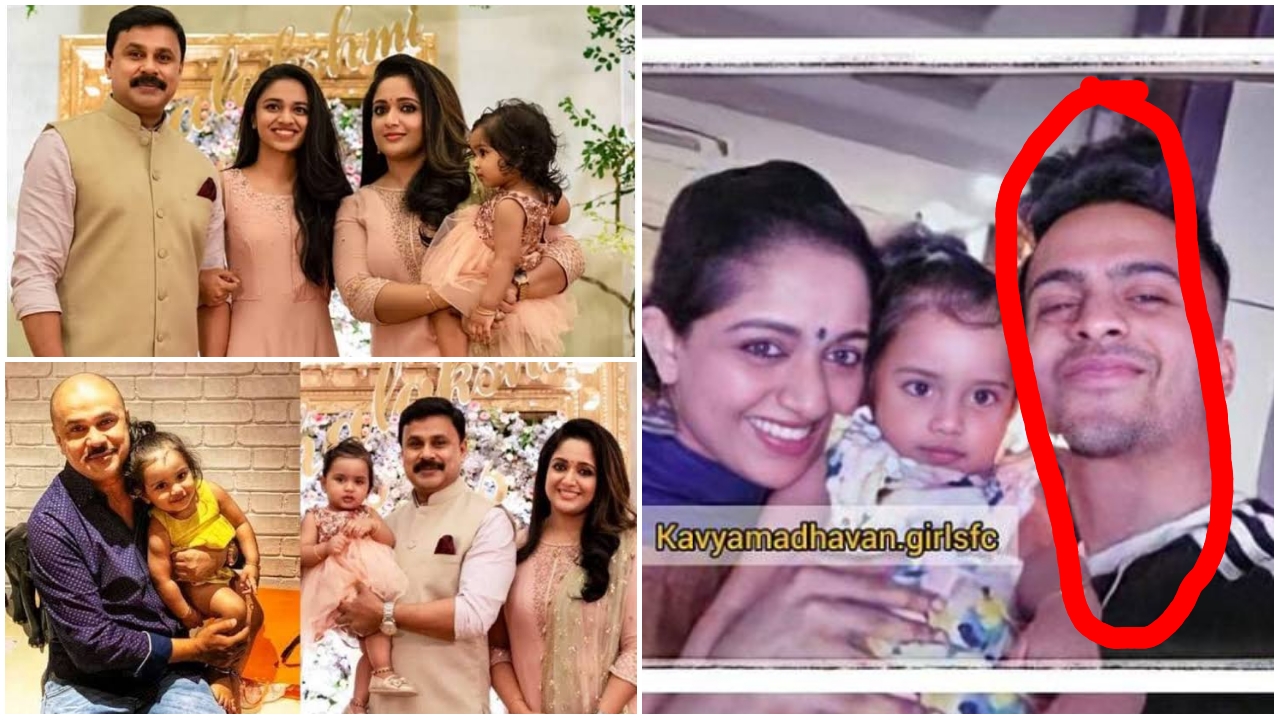 Dileep and Kavya are a star couple in Malayalam. Both of them have acted as heroines in many films. After Prem Nazeer and Sheela, they are probably the most acted heroines. Dileep and Kavya were once described by fans as Navayuga Prem Nazir Sheela. It was a combo that was celebrated by so many fans. Later in life, they were together.

Kavya Madhavan will play the lead role in the movie Chandranudikunna Dikkil. Dileep was the hero in this movie. Directed by Lal Jose, the film was a super hit. Kavya has not had to look back since. The two became the lucky couple of Malayalam. They had a baby a while ago. The couple named the girl Maha Lakshmi. 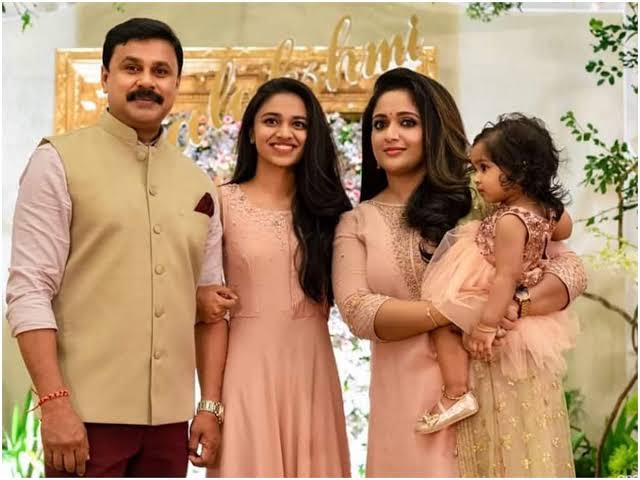 Apart from these, the children of the family also have a lot of fans. Take the case of Dileep’s eldest daughter Meenakshi. This is the fan’s own fish. The actress recently started an account on social media. The song ‘Account’ has been followed by a lot of fans. At one time there was a flood of fans to account for. The case of the youngest daughter, Maha Lakshmi, is no different. 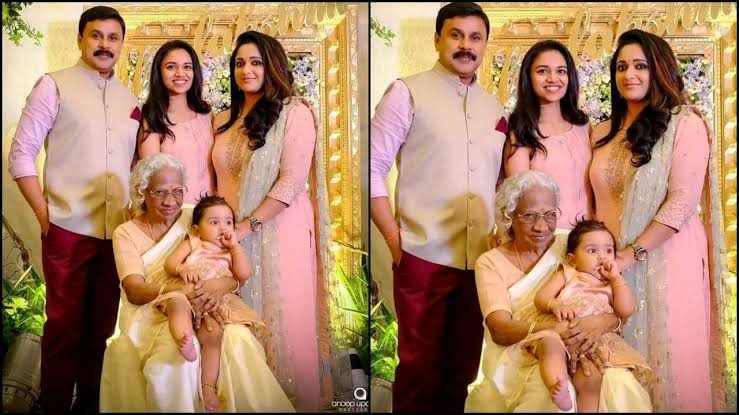 Even though she is one year old, this baby Omana has a lot of fans. Maha Lakshmi is a fan favorite. Fans are queuing up to see a picture of their locker. Images of Maha Lakshmi are not shared so much. Now a new film featuring Maha Lakshmi is gaining attention on social media. This includes Kavya, Maha Lakshmi and another young man. Fans are asking who this is. However, it is not clear who the person is. 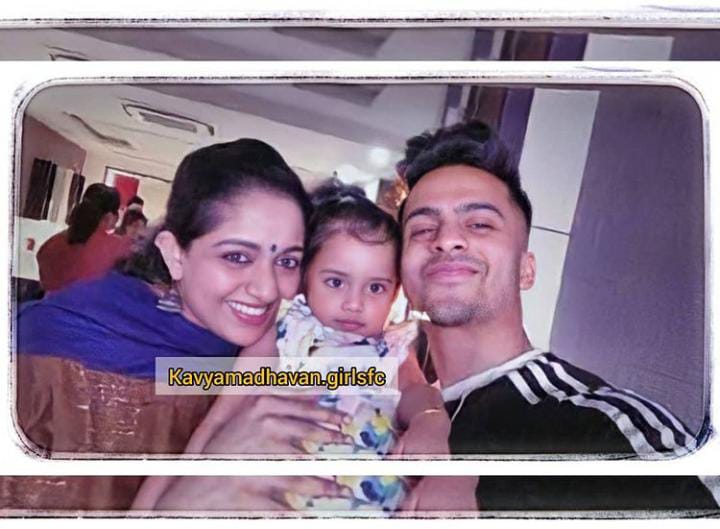