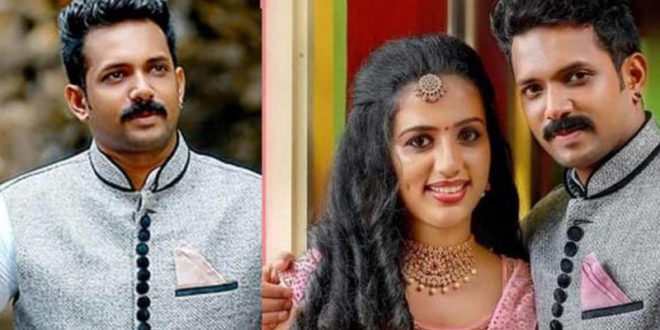 Who is Kiran Kumar, the prime accused behind the suicide of Vismaya V Nair

Kiran Kumar the prime accused behind the tragic death of Vismaya Nair is the native of Sasthamcotta in Kollam district. Kiran Kumar is an Assistant Motor Vehicle Inspector in Enforcement section Kollam under Kerala Motor Vehicle Department. He has been suspended from service, The transport Minister Antony Raju informed about this today. 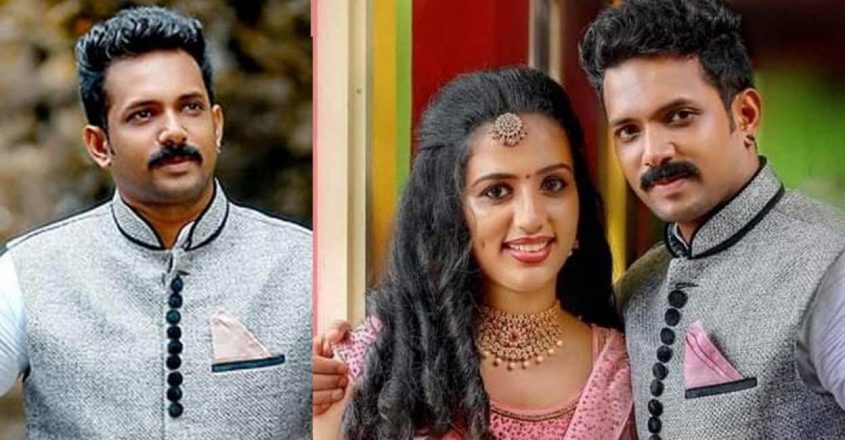 Vismaya V Nair was a 4th year BAMS student at Mannam Ayurveda College in Pandalam. Vismaya was married to S Kiran Kumar, who is an Assistant Motor Vehicle Inspector on 31st May, 2020. 24 year old Vismaya Nair was found dead at her husband’s house on 21st June 2021. 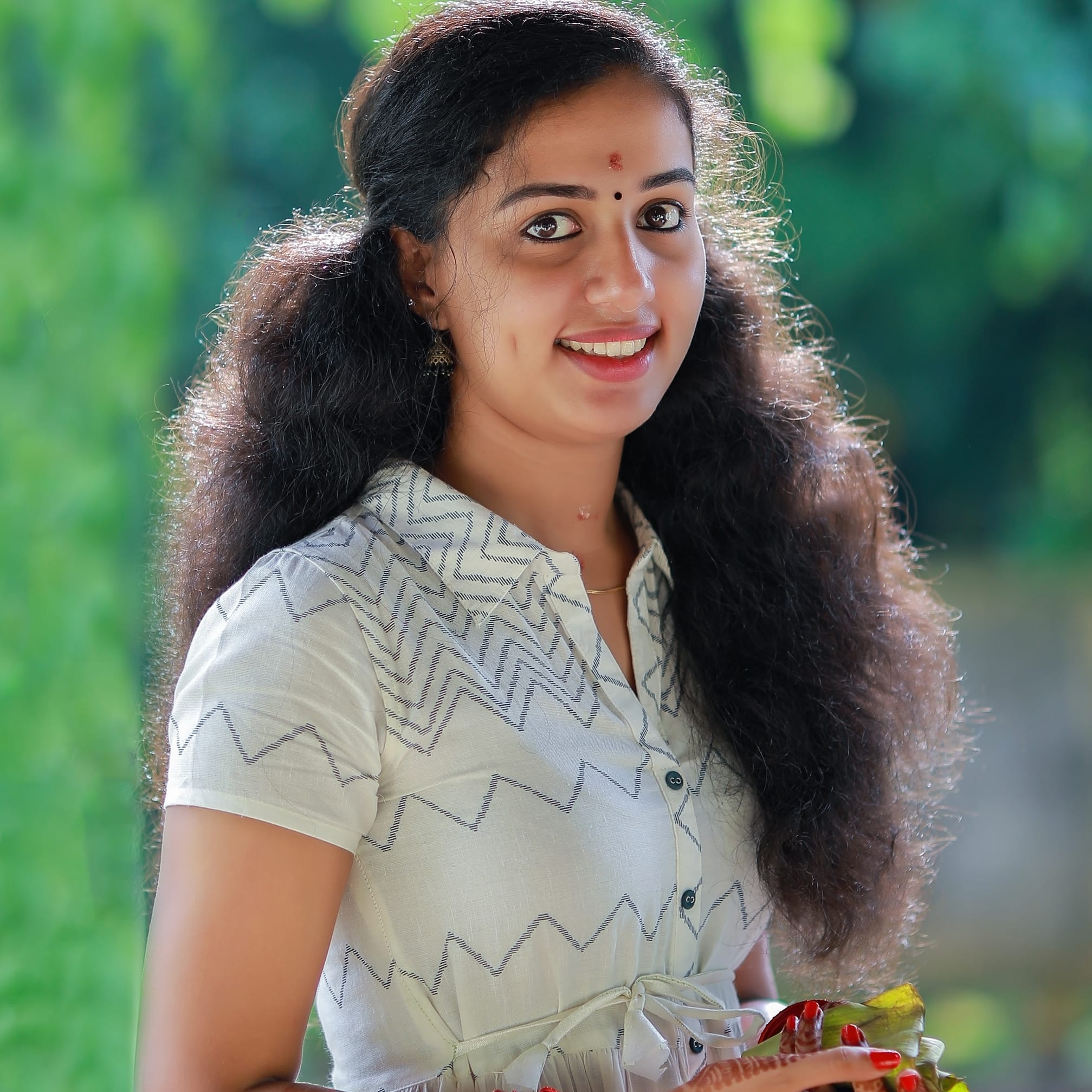 According to her father Thrivikraman Nair he has given 100 sovereigns of gold, 1 acre land and a toyota yaris car priced at around Rs.10 lakh as dowry to Kiran Kumar. The relatives of Vismaya allege that the dowry was the reason of torture and subsequent murder of Vismaya. The relatives also alleged that Kiran Kumar,  was constantly harassing Vismaya in the name of dowry. 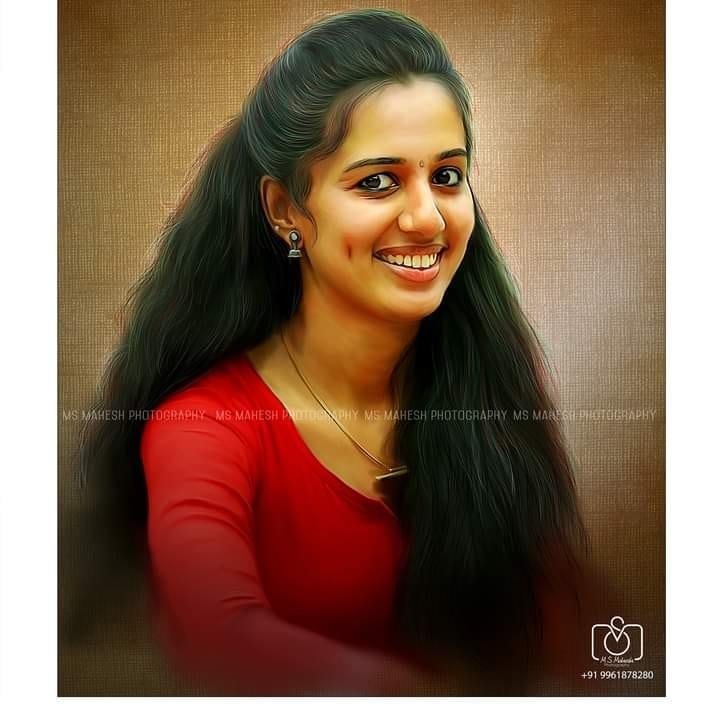 Vismaya had said in a WhatsApp message sent to relatives that her husband had beaten her the previous day as well. The messages said that the vehicle given as dowry was not acceptable and that he was insulted and beaten. Vismaya also sent pictures of the torture. It was after this that Vismaya was found hanging in her husband’s house. 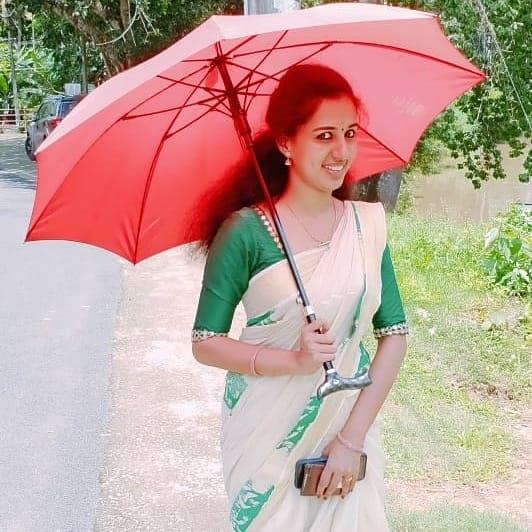 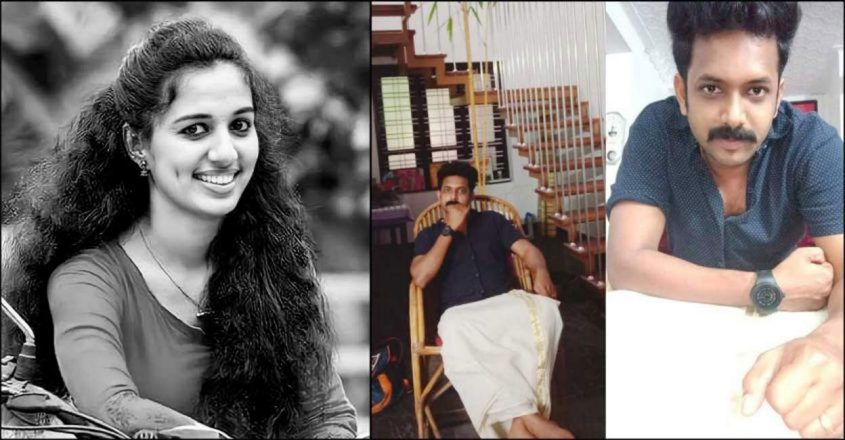