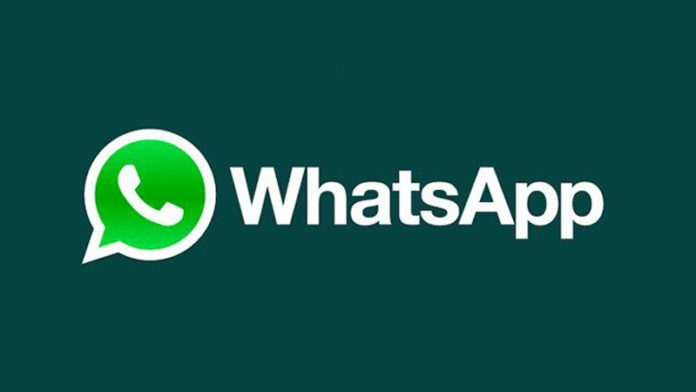 Popular messaging platform WhatsApp has announced several new features. The new features have been introduced keeping in mind the privacy of the users. This was released by Meta CEO Mark Zuckerberg.

Features include hiding online status, silently exiting groups without other members knowing, and preventing screenshots of certain messages. These features will be available to all users soon. The user can choose who to see the ‘online’ status indicator. This requirement is constantly asked by users who want privacy.

Users can choose who should see their online status as All Users, Contacts Only, and Nobody. Messages sent as View Once will no longer be able to take screenshots if the sender blocks them. The drawback of the View Once feature was that it could take a screenshot and save it.

If we don’t want to continue in the groups we are a part of, we can quietly exit without the other members knowing. Groups no longer show the notification that we’ve left. But the group admins will know about the exit. They will receive it as a notification. WhatsApp says that all these features will be implemented this month.