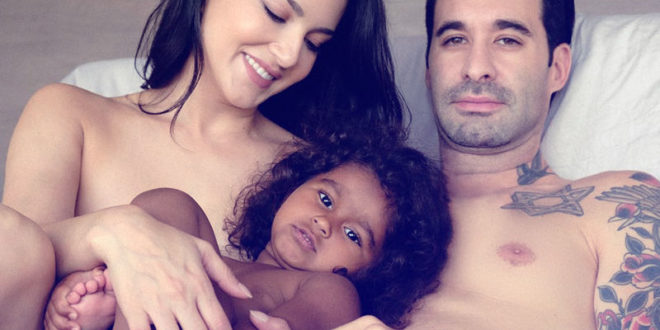 What to do for a strong marriage? Here are some things we need to learn from Sunny Leone

Sunny Leone is the favorite star of the Malayalee audience. Kerala’s own Sunny Chechi is the star. The actor has a huge fan base all over India, starting with Bollywood. The actress made her Bollywood debut a few years back. Later, the actor started focusing on South India as well. The actor started his career by acting in a phone movie.

The actor focuses on social work in his own way. The actress recently adopted a baby girl. Sunny named the baby Nisha. Sunny also has twins through a rented uterus. Sunny’s husband’s name is Daniel. Earlier this year, the player was in Kerala for about two months. 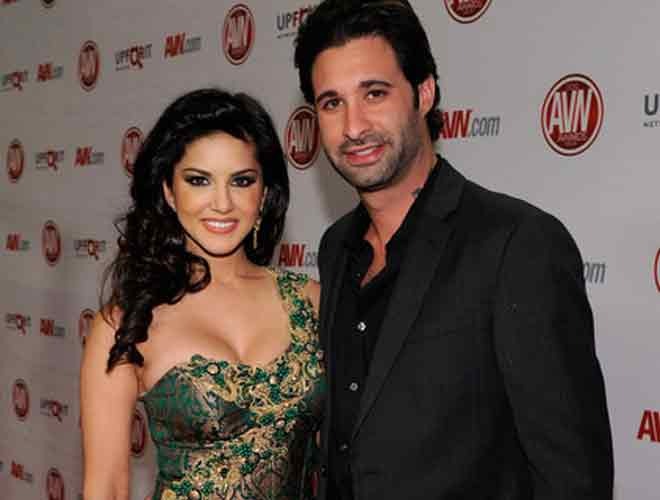 The Sunny family also stayed at a private resort in Thiruvananthapuram. The actress arrived in Kerala as part of a presentation on a reality show. The pictures of Sunny and her family dressed in Kerala style were very popular. Meanwhile, some of the photoshoots taken by Sunny at the resort also went viral. The actress shared pictures of enjoying Kerala food. 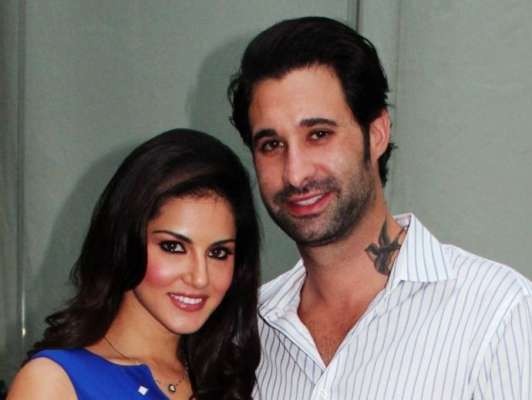 A few days ago, it was the star’s 10th wedding anniversary. The actor shared some pictures related to this. It was a beautiful picture of her husband Daniel. Many people came to congratulate the film. Sunny did not forget to share the things to look out for in a happy marriage. The actress gives interesting tips in the dance video with her partner. 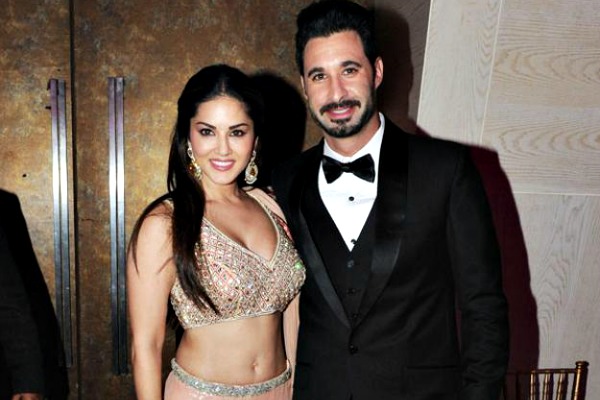 Sunny has tips on having date nights, cooking together, complimenting each other, telling jokes, and communicating well. Sunny is coming as the central character in a Malayalam movie. The name of the movie is Shiro. The film is said to be a psychological thriller. 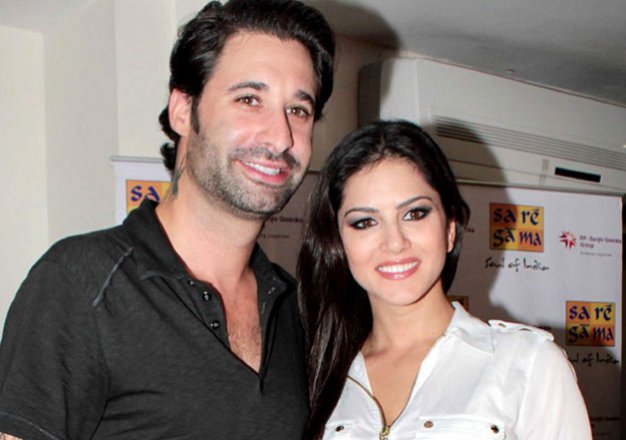