What is the difference between the present Mohanlal and the Mohanlal of 40 years ago? – Here is the answer given by Shankar 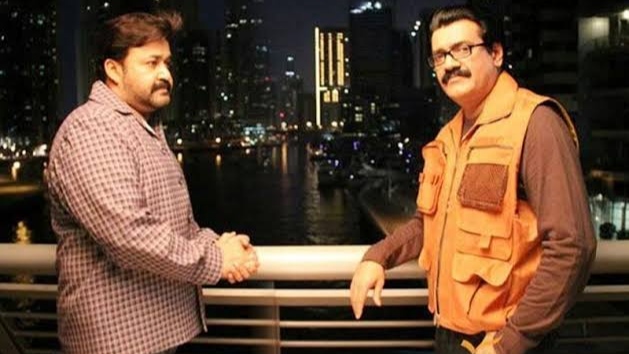 Shankar is an actor who has become a favorite hero of the Malayalee audience through many classic movies. Shankar played the lead roles in all the previous films. What made him a unique artist was his never-tiring acting style. Shankar gained great acceptance in Kerala. In a short span of time, Shankar became an actor who garnered huge fan support.

Shankar was an actor who appeared in many Mohanlal movies. The performance of both of them in the movie Flowers in the Snow was applauded. He later played villainous roles as lead actor and co-star in Malayalam cinema. Shankar has acted in many films in the nineties. Most of the movies were hits. 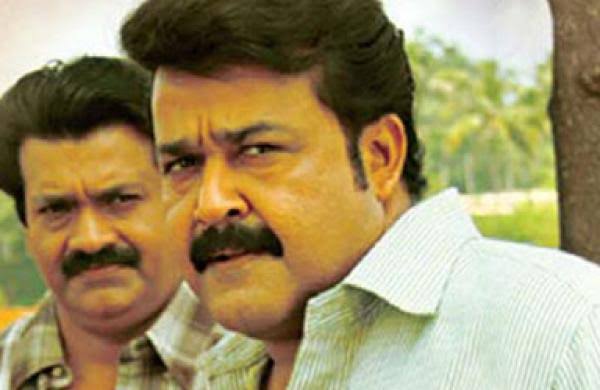 Shankar, who started his career with Mohanlal and later entered the golden age, did not get the status of a superstar. The actor explained the reason in an interview to a channel. These are his words. I didn’t get different roles like Mohanlal did. I have asked and bought action movies from directors in order to change from my regular image. Priyadarshan’s film Vayya did not do so. Mohanlal and I have acted in many conflict scenes. 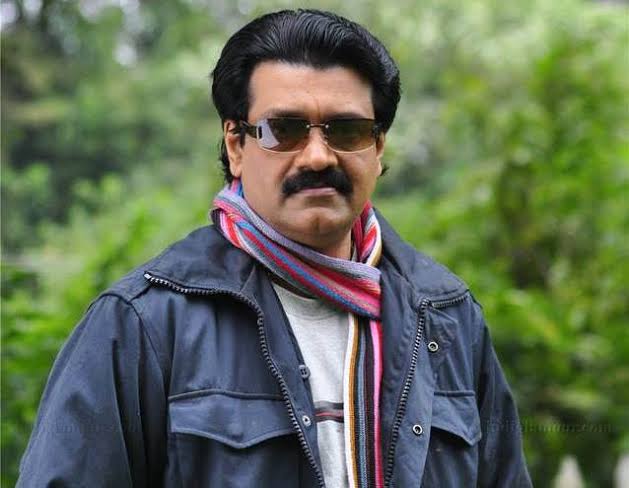 While Mohanlal was doing an action movie, the humor was very beautiful. All Mohanlal’s films became super hits.

The same Lal that I saw in the movie Flowers in the Snow is the one I saw in front of me as a superstar for so many years. There is no change in behavior. According to Shankar, Mohanlal is a person who behaves the same way then and now. The actor, who is active on social media, shares his latest experiences with fans every day. 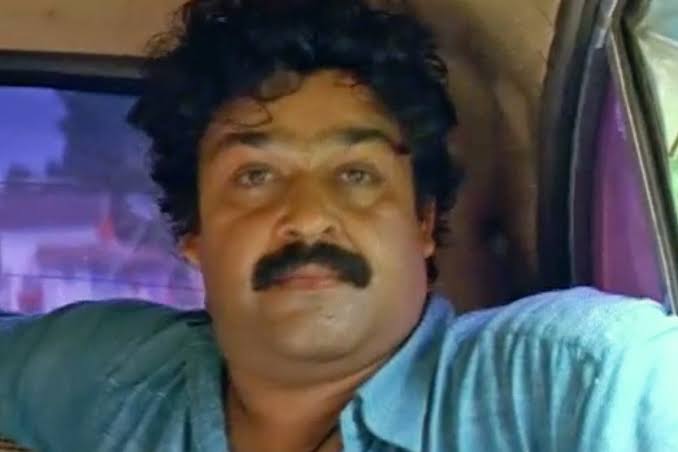