HomeNewsFilm NewsWhat do you know about Pisharody's aunt in Badai bungalow? They...
NewsFilm News

What do you know about Pisharody’s aunt in Badai bungalow? They have a life story that beats cinema 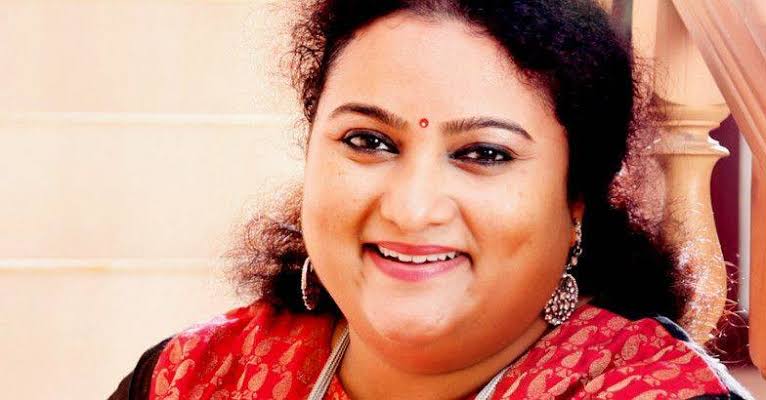 Praseetha is an actress who has become a favorite of the Malayalee audience through many Malayalam movies. We are all familiar with this actress who came as a child star and became active in Malayalam cinema. Praseetha has been noticed many times as a co-star and as a child actress. The actress is getting great acceptance in Kerala.

Praseetha is an actress who has become very popular with the audience through her show Badai Bungalow which is telecast on Asianet. Starring Mukesh, Dharmajan, Arya and Pisharody, Praseetha played a very good role in this show. The actress is known as the aunt of the show. The show has seemed a bit unfocused in recent episodes. The actor is equally active on the mini screen and the big screen. 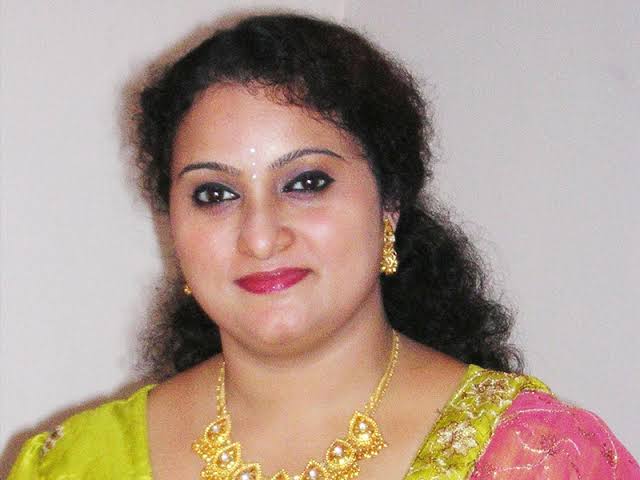 The life story of winning a movie begins in Nigeria. Praseetha Menon was born in 1976 in Nigeria. She is the youngest of the parents’ four children. He continued his studies and life in Nigeria until the sixth grade. The actress’ father Gopala Krishnan was a lawyer for a shipping company in Nigeria. Later they moved to Kochi. He received his BA in 1997 from St. Teresa’s in Ernakulam, Kochi and his law degree from Bengaluru. 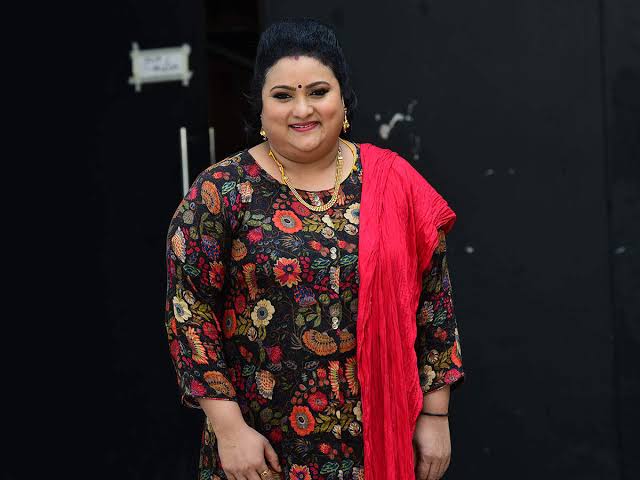 The actress is currently an assistant manager at RR Donley, an American company based in Chennai. Praseetha was a relative of our beloved heroine Karthika at one time in Malayalam cinema. So, with Karthika’s encouragement, the actress acted as a child in the movie ‘Munnam Mura’. Afterwards, Prem Nazeer was praised for his mimicry at the 100th day celebrations of Vaishali Cinema and later at various venues. The actor, who is active on social media, shares his latest experiences with fans every day. The actor is also getting a lot of acceptance on social media. 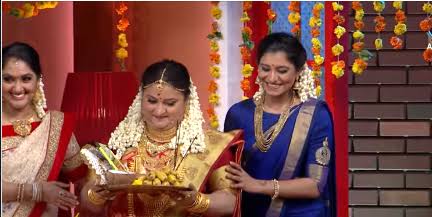