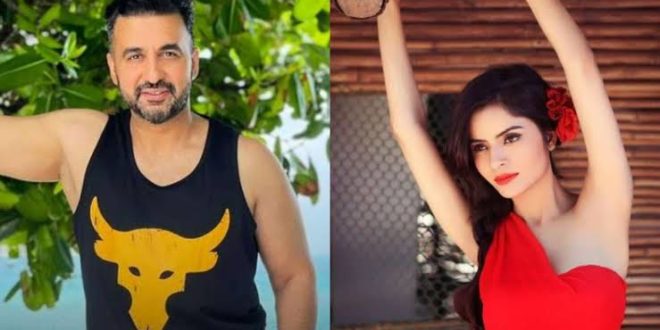 We did not act in blue films, the incident is different – the actress who acted in the film reveals the truth about Raj Kundra

Bollywood actress Shilpa Shetty’s husband was arrested yesterday. He was arrested for allegedly shooting and displaying blue images online. His name is Raj Kundra. He was arrested by the Mumbai Police. The investigation against him has been going on for the last few days. But Mumbai police say they have now received strong evidence and that is why the arrest has now been made.

It is being investigated whether Shilpa Shetty has any involvement in this matter. An aide of Raj Kundra has also been arrested. Both have been remanded in police custody. They are being questioned. Police will find out if Shilpa Shetty is involved in this. Now there is another twist on the subject. 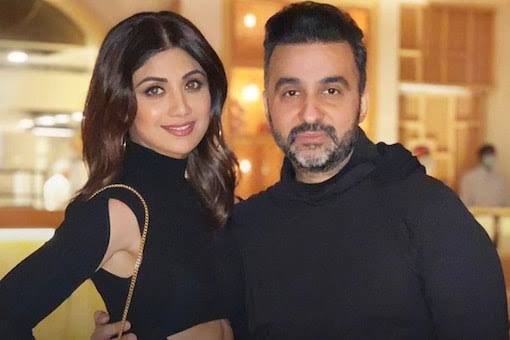 Actress Gehana Vashishta has come up with the revelation. They were also in the videos shot by Raj. The actress has now revealed that they did not shoot blueprints but web series. There are many types of web series online now. Such is the case with Alt Balaji. The series is being produced by Ekta Kapoor. The actress now claims that they have only such a normal series. 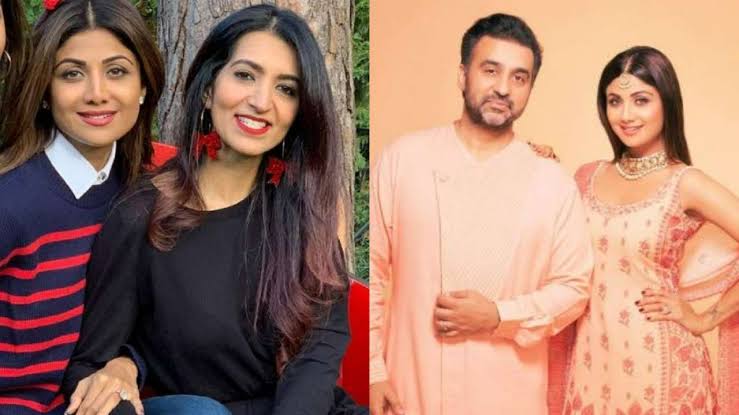 However, Shilpa Shetty has not yet commented on the matter. People are still asking why the actress remains silent. It is expected that more revelations on this subject will take place in the coming days. Raj Kundra earns crores every month by showing such films. It is clear from this that Indians are a people of sexual poverty. 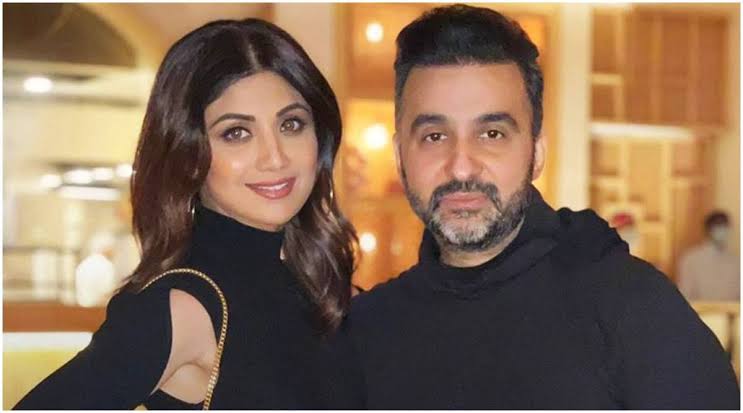 Did the Mumbai Police take a decisive step in the case of Raj Kundra’s blueprint making?

I did not cooperate with his ad shoot, he leaked many of my things and then my life was miserable – Poonam Pandey