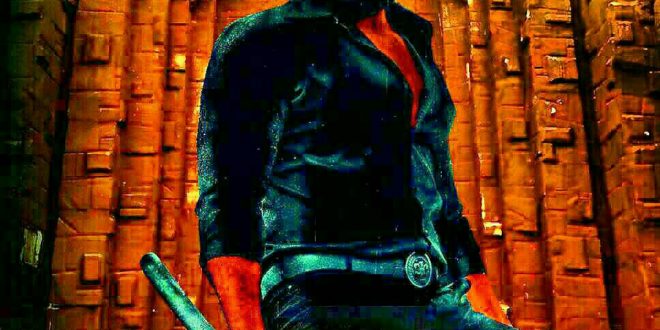 We can not stop the waves, but we can swim and overcome – Rocky Bhai

KGF is one of the films that has become the pride of South Indian cinema. Brahmanda is a film in which Indian cinema and other South Indian industries alike understand the power of Kannada cinema. Rocking star Yash played the lead role in the film. The character played by Yash is called Rocky Bhai.

KGF was directed by Prashant Neil. KGF is Prashant’s second film. Prashanth’s first film was Ugram starring Sri Murali. KGF then prepared a two-part series. The first part was released at the end of 2018. The first part of KGF was a great success in all the languages ​​it came down to. The first reports were that the second part would be released by mid-2020. But then the shooting was suspended due to the spread of the coronavirus.

KGF resumed filming for the second part three weeks ago. Prakash Raj and others are new in the second part. They started filming the parts that involved them. Rocky Bhai has been a part of the filming since today.

Yash himself shared the news with fans through his official Twitter account. “We can’t stop the waves, but we can learn to swim in them,” said Yash. Like Rocky Bhai in the movie, Yash took to Twitter to say “Kitilan Mass Dialogue”. 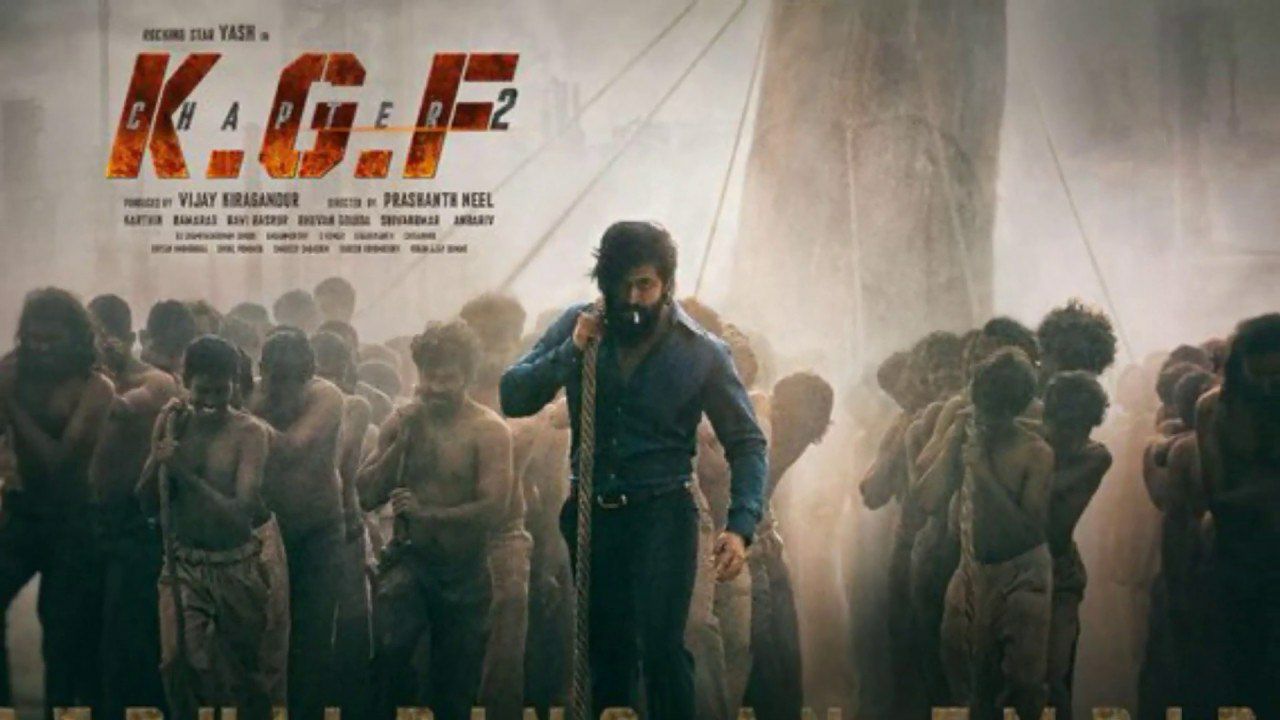 Director Prashant Neil had told the media two days ago that the shooting would be completed soon. Adhira is played by Sanjay Dutt. But Sanjay Dutt is currently out of filming due to physical ailments.

The post We Can’t Stop The Waves, But We Can Swim Over – Rocky Bhai appeared first on Mixindia.