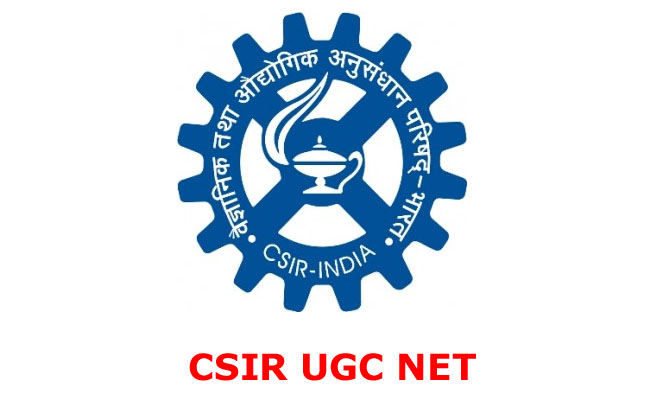 WCC (Women in Cinema Collective) has submitted a further letter before AMMA for taking needful actions regarding the issue of Dileep. WCC members stressed the need for giving explanations regarding issues such as AMMA’s decision in revoking the actions against Dileep. Actresses such as Parvathy, Padmapriya and Revathy represented WCC in submitting the letter. Earlier, WCC had conducted a meeting with AMMA and expressed their satisfaction over the outcome of the meeting.

Held on August 7th, the meeting placed the focus on AMMA”s decision on Dileep as well as regarding the stance on actresses, who had disclaimed their membership from AMMA. The last meeting held between AMMA and WCC members, gained tremendous attention from the media. However, since WCC members have now come forward and stressed on their demands on a further level, it must be seen how AMMA would approach the situation.