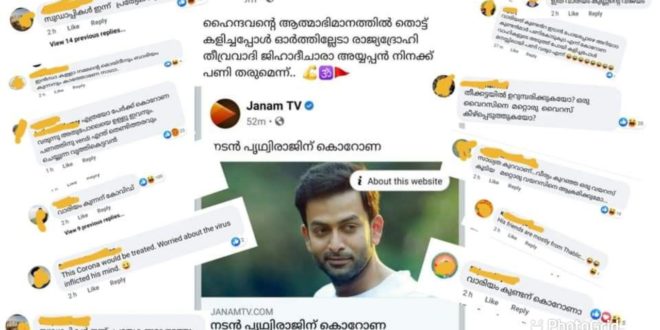 Today’s headline news is that Kovid has confirmed actor Prithviraj. Kovid confirmed this at the location of the movie Janaganamana.

After learning that Prithviraj was diagnosed with the disease, Suraj Venjaramoodu and others are now monitoring themselves. Kovid has also confirmed that Dijok was the director of the film. 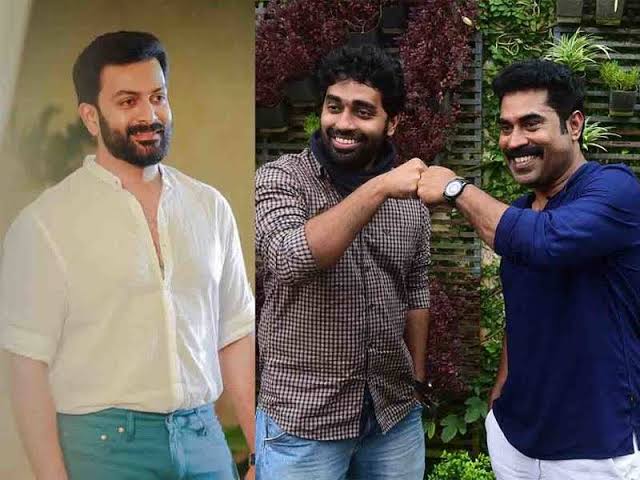 The Malayalee community was shocked to hear that Kovid had confirmed Prithviraj. But there is a group of people here to celebrate this news as well. 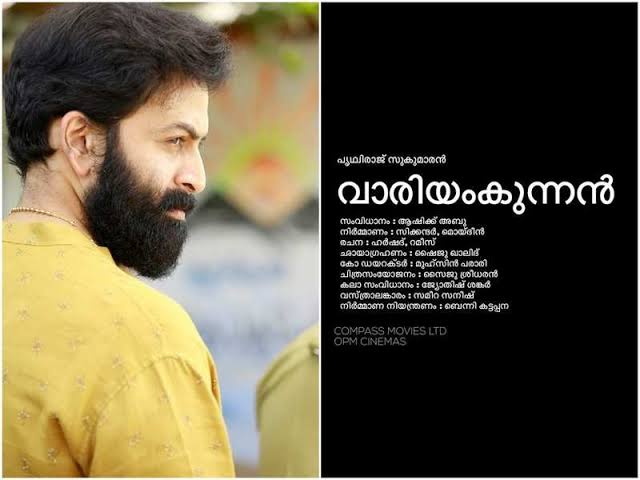 The celebration is now taking place on social media in the style of “Wariamkunnath Hajik Corona”. 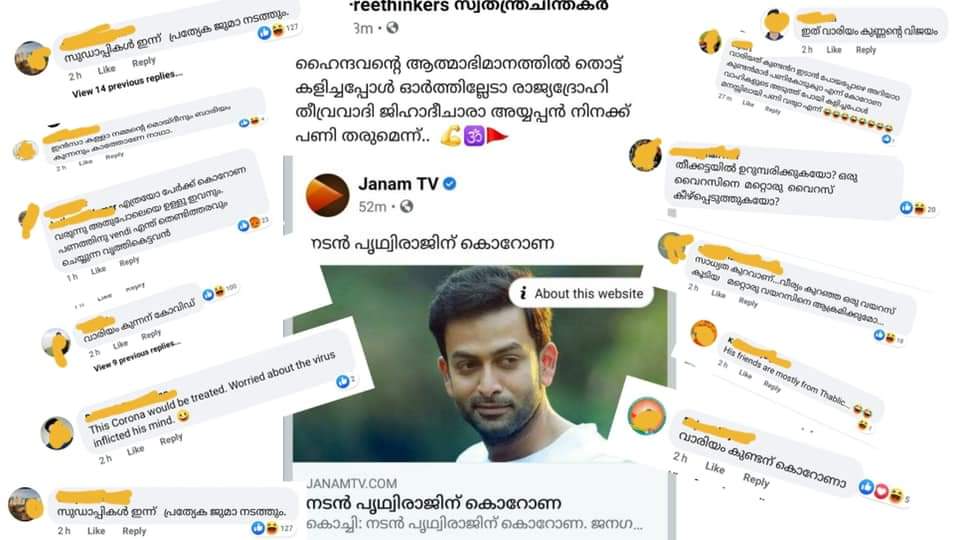 They are now celebrating under the Facebook page of channels including Janam TV. Some people are now motivated to hold such celebrations mainly for political reasons. 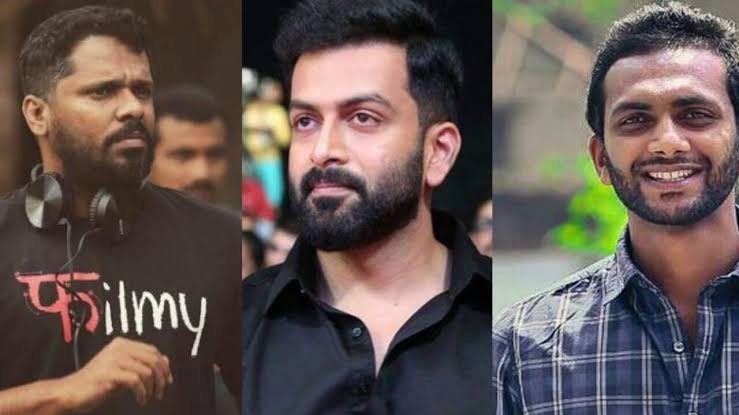 Prithviraj will play the lead role in Wariamkunnan directed by Ashiq Abu. The film is based on the events of 1921. This is why a section of people turned against Prithviraj. 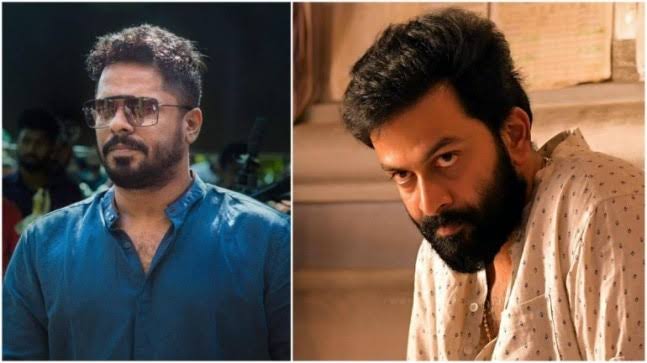 The celebrations that are taking place today are the remnants of this event. But many people are coming out in support of Prithviraj. 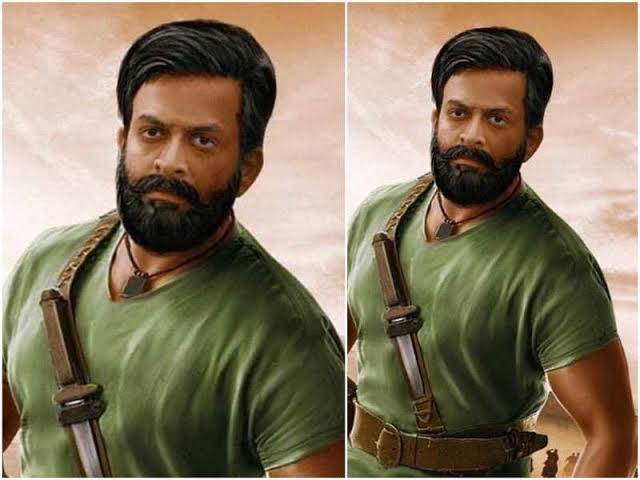 Many people come with wishes for a speedy recovery.