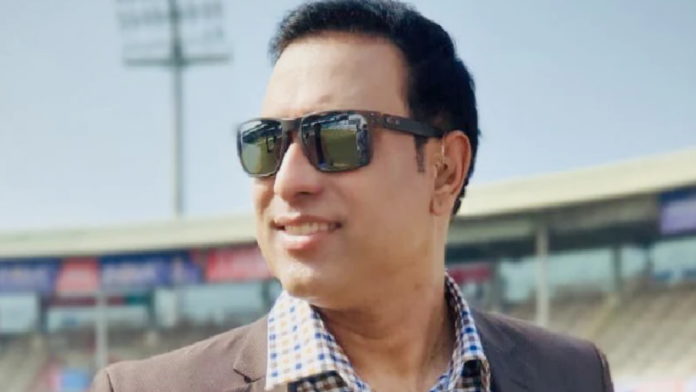 National Cricket Academy head VVS Laxman will be India’s acting head coach for the upcoming tour of Zimbabwe as there is only a short turnaround time between the series and the Asia Cup starting on August 27 in the UAE, BCCI secretary Jay Shah said on Friday.

“Since only KL and Hooda are there with the ODI squad in Zimbabwe, it was only logical that the head coach would be with the T20 squad.”