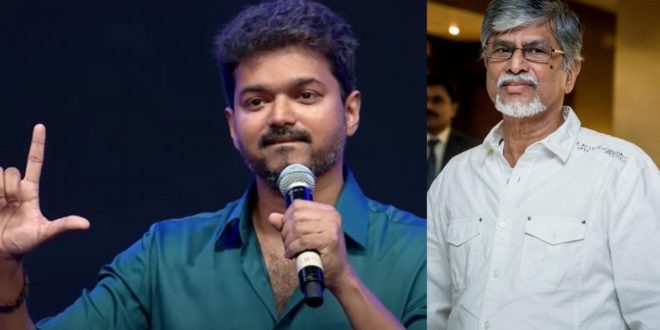 Vijay is one of the biggest superstars in South India. Similarly, SA Chandrasekhar is a very famous director in Tamil cinema. But he is only known as Vijay’s father Chandrasekhar. Although he has directed over 70 films, Chandrasekhar was one of the few directors who failed to make his mark as a director. He has been creating controversy for the last few days.

He is a registered member of the All India Vijay Makkal Movement, a political party. But actor Vijay himself came on the scene and made it clear that he had nothing to do with it. Vijay was warned not to use his name or picture for the party or face legal action if used. Vijay’s mother Sobha Chandrasekhar, who was one of the party’s office bearers, also resigned from the party. Sobha Chandrasekhar had met the media alleging that she was made office bearer in the party without her consent. 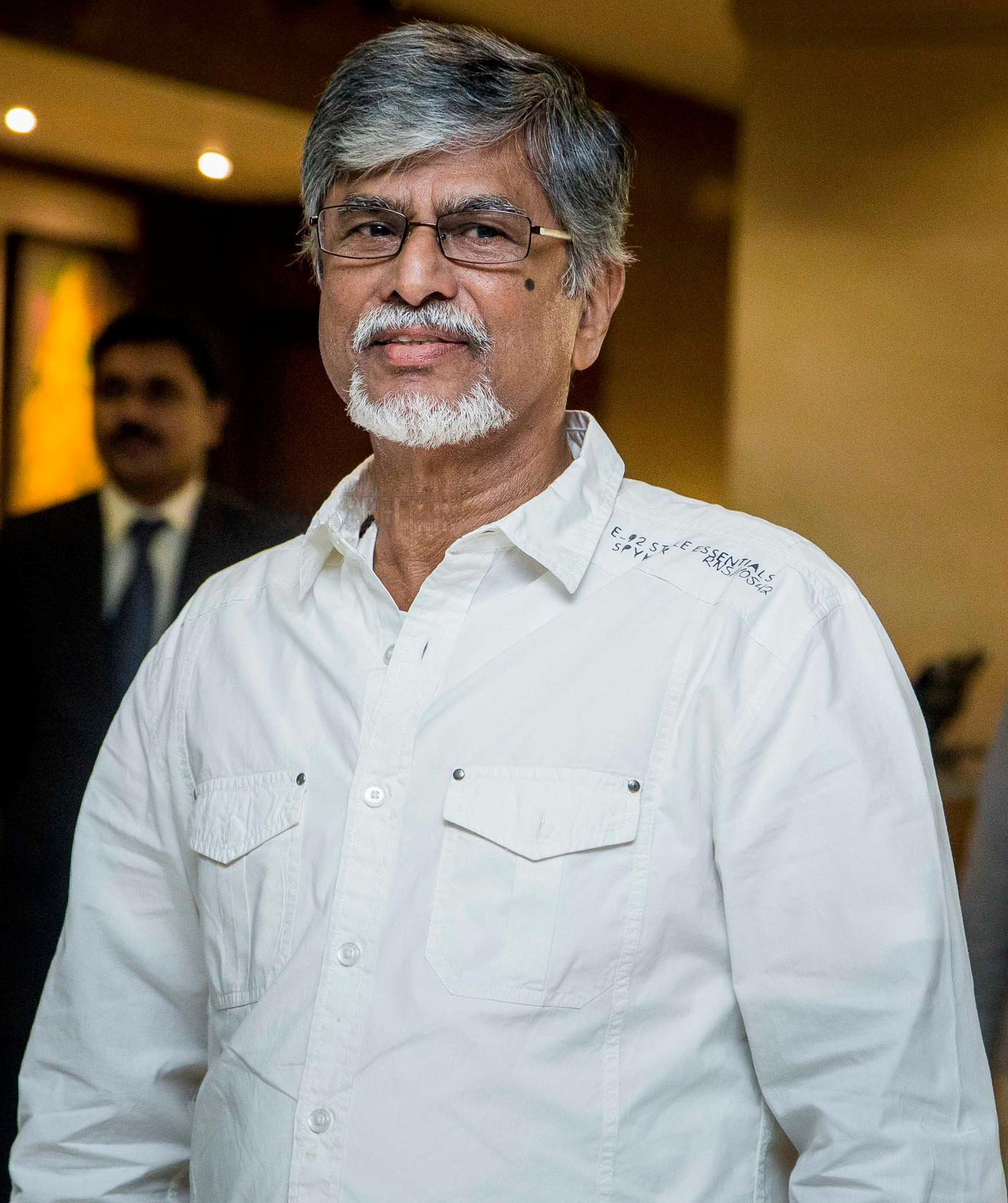 Now, in an interview to a Tamil media, Chandrasekhar reveals new shocking information. “Vijay is in a poisonous trap. If he is not saved immediately, his career will come to an end, ”Chandrasekhar said in an interview with a Tamil online media outlet. But he did not give further details to the media. 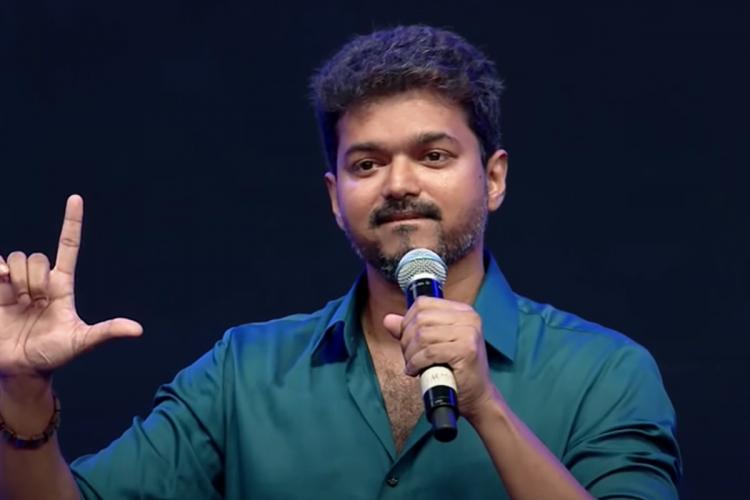 “I was not just a father to Vijay. I have worked as his manager and even as his peon. One day he will understand me. On that day he will repent. ” – This is what Chandrasekhar said in the interview. But the father added that he had no personal issues with Vijay. 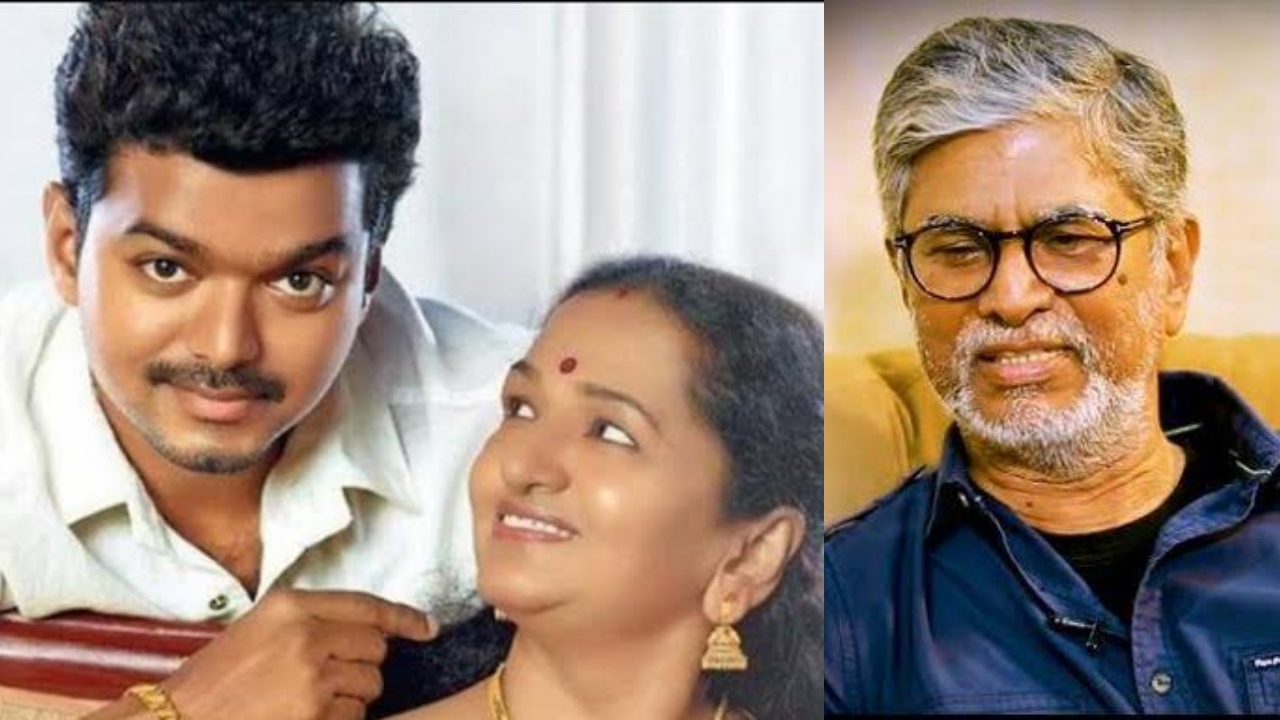 The post Vijay is in a poisonous trap, we need to save him immediately – Father Chandrasekhar stumbled appeared first on Mixindia.