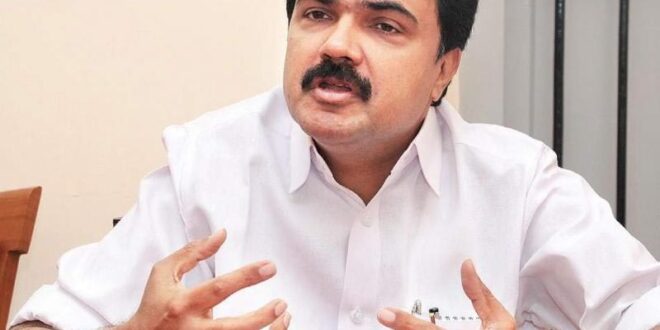 UDF has decided to take some strong actions against the Jose faction of Kerala Congress. Taking a unanimous decision on the issue, UDF has expelled Jose K. Mani from the party. The UDF’s decision came in on the wake of UDF rejecting its earlier agreement with the Joseph faction on the role of the panchayat president of Kottayam district.  While announcing the decision, the UDF leadership said that it was taken after several rounds of discussions.  It is also informed that Jose K Mani will meet the media this evening.

Earlier, UDF leadership had expressed unhappiness over Sebastian Kulathunkal not resigning from the post of the panchayat president of Kottayam district. The Jose faction, when asked about the same, said that the decision was taken without asking their opinion on the issue. With the tension escalated between the factions of Jose K Mani and PJ Joseph on the issue, the latter had announced that the no-confidence motion might soon be introduced as the Mani faction has not resigned.