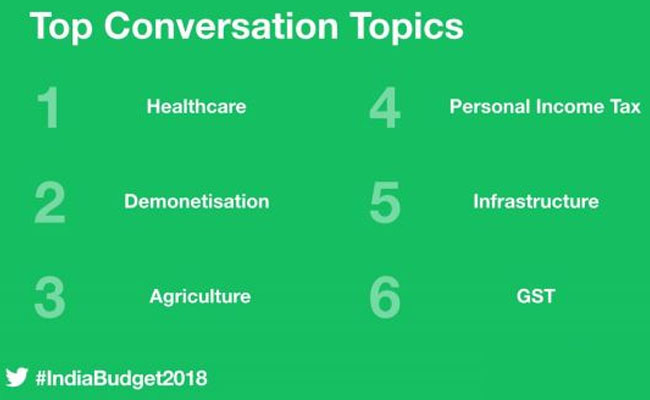 Twitter India has unveiled the data of how Indians used its platform for the past one week. The report made it clear that it was central govt. budget, which trended all over the Twitter platform. Over 14 lakh budget related tweets were made out during the past week. Incidentally, PM Narendra Modi was the most discussed personality in Twitter. He was followed FM Arun Jaitley, Amit Shah, P Chidambaram and Arvind Subramanian.

The #Budget2018 hashtag went onto peak at February 01, 2.30 pm, when it recorded 83,000 tweets. The key areas, which Twitter India discussed during the budget session were – Healthcare, Demonetization, Agriculture, Personal Income Tax, Infrastructure and GST. 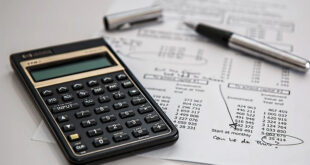 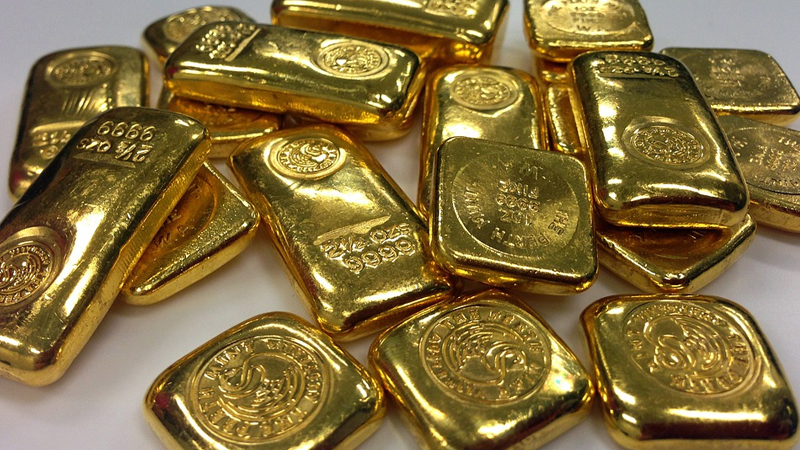 Penalty for withdrawal of more than Rs. 5,000 from ATM 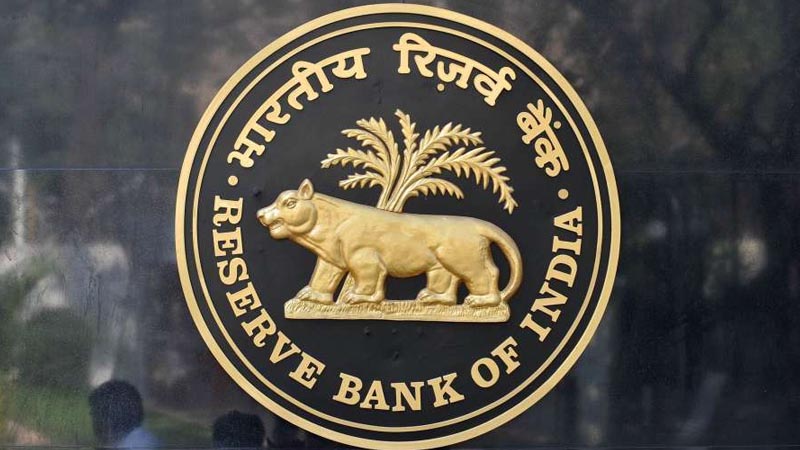 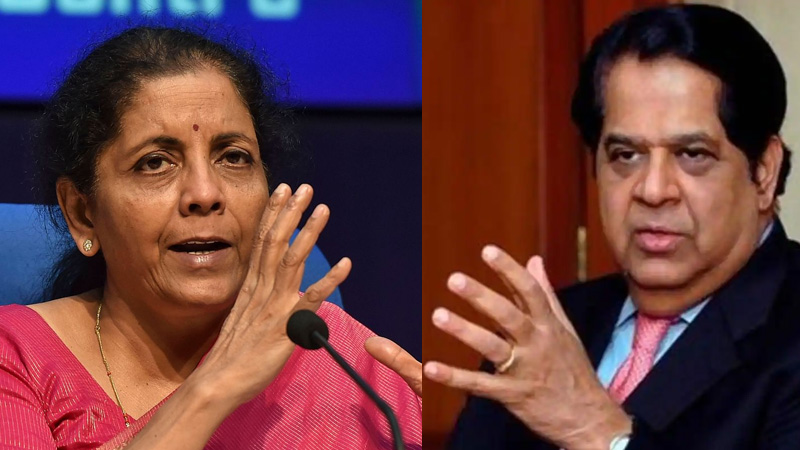 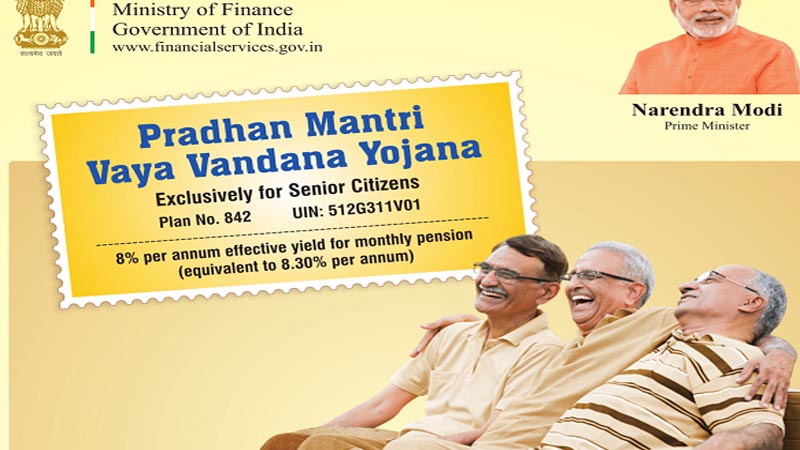